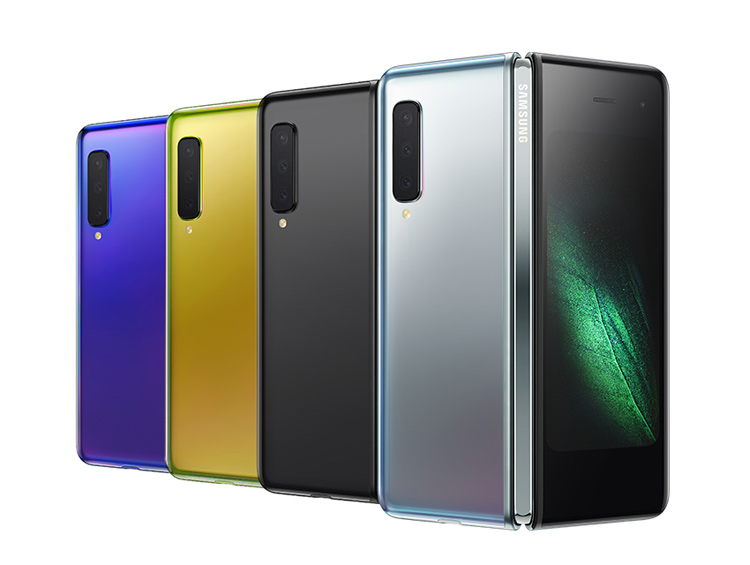 Samsung says that during this time, the company has evaluated the product design and made necessary improvements to the device. It has also improved the design and construction as below –

The top protective layer of the Infinity Flex Display has been extended beyond the bezel, making it apparent that it is an integral part of the display structure and not meant to be removed.

– The top and bottom of the hinge area have been strengthened with newly added protection caps.

– Additional metal layers underneath the Infinity Flex Display have been included to reinforce the protection of the display.

– The space between the hinge and body of Galaxy Fold has been reduced.

Besides these modifications and improvements, Samsung has also optimized apps for its foldable UX.

To reiterate the specifications of the phone, Galaxy Fold features two displays – a 4.6-inch HD+ Super AMOLED cover display that can be used when the device is in a folded state and a 7.3-inch QXGA+ Dynamic AMOLED Infinity Flex display that reveals itself when the phone is unfolded. The phone is powered by Snapdragon 855 processor, 12GB RAM, 512GB UFS 3.0 internal storage, 4380mAh battery and six camera setup with the cover camera featuring 10MP f/2.2 sensor; 16MP ultra-wide, 12MP wide-angle dual pixel, 12MP telephoto at the back; and 10MP selfie along with 8MP RGB depth camera on the front.

Samsung has priced the Galaxy Fold at $1980 and will once again go on sale in select markets from September.