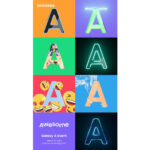 Now that the Galaxy S series has been released, Samsung can concentrate on its other series. The Korean company has confirmed that they will unveil some new devices in the Galaxy A series on March 17. The Galaxy A series is a level down from Samsung’s flagship Galaxy S, however, we are not sure what […] 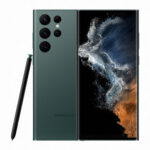 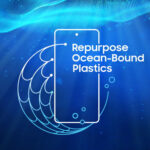 Samsung recently announced the use of recycled abandoned fishing nets in its Galaxy S22 series and the Galaxy Tab S8 series and now we have more information on how Samsung is taking advantage of the discarded ocean-bound plastic and repurposing them for better use. Samsung solicits the help of a number of partners and more […] 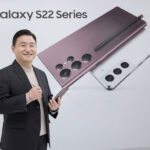 Probably one of the most sought requests from Indian customers and now it’s finally happening – Samsung has confirmed the recently announced Galaxy S22 series will be powered by Qualcomm’s Snapdragon 8 Gen 1 SoC. The real reason for Samsung not using the Exynos 2200 is speculative at the moment but it’s probably got to […]