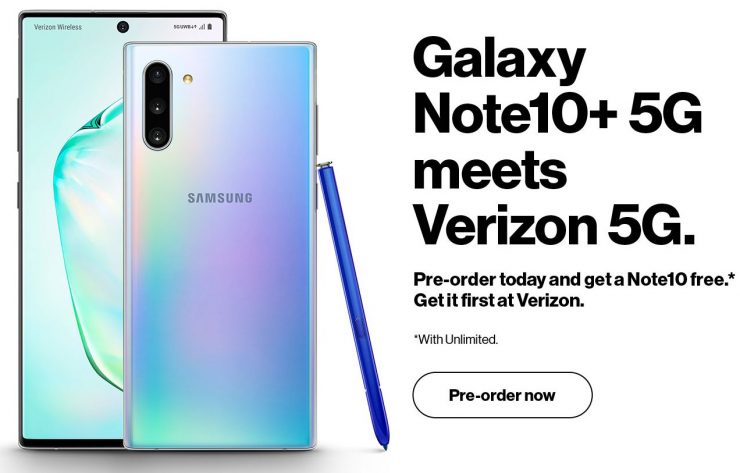 Once again, mobile phone manufacturers are not able to keep their devices under wraps before launch and Samsung has had some hard time to keep its flagship models under the hood before the launch. This time the Note10 that will be announced on 7 August at the Unpacked event has been revealed. Apparently, Samsung will launch two devices, the Note10, and Note10+. As per Evan Blass, both the devices will be powered by Snapdragon 855 Plus processor, 8GB RAM and 256GB of internal storage. However, Samsung might also go in for its own Exynos processor or have both options as per the market it sells.

The Note10 will feature a 6.3-inch AMOLED display. The battery is rated at 3600mAh and will support 45W fast charging. There will be a wireless reverse charging feature as well that is present in the Samsung Galaxy S10 series. This will be at 15W. There will be a triple camera setup in both the devices and the front camera will be as a punch hole in the display.

The Galaxy Note10+ will feature a larger display at 6.8-inch with 4300mAh battery and also support for a microSD card slot. Like previous versions, these devices will also come with S-Pen with air gestures.