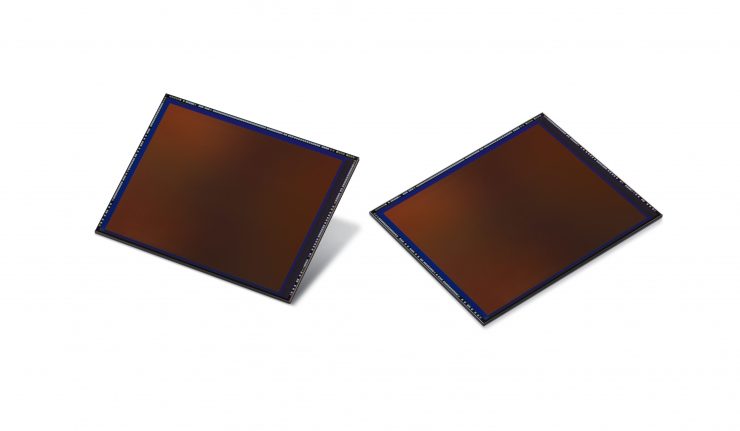 Samsung has pushed the limit of mobile phone photography with the introduction of 108-megapixel image sensor, called ISOCELL Bright HMX. Co-developed in partnership with Xiaomi, Samsung had recently announced a 64-megapixel sensor that Xiaomi would be using in the upcoming Redmi Note 8.

With this, Samsung becomes the first developer to go beyond 100 million pixels. As per Samsung, ISOCELL Bright HMX produces exceptional photos even in extreme lighting conditions. It is the first mobile image sensor to adopt a large 1/1.33-inch size and thus absorbs more light in dark conditions. With the pixel-merging Tetracell technology, the sensor imitates big-pixel sensors, producing brighter 27-megapixel images. For advanced filming, the HMX supports video recording without losses in field-of-view at resolutions up to 6K (6016 x 3384 pixels) at 30-frames-per-second (fps).

Samsung will begin the mass production of ISOCELL Bright HMX from this month.