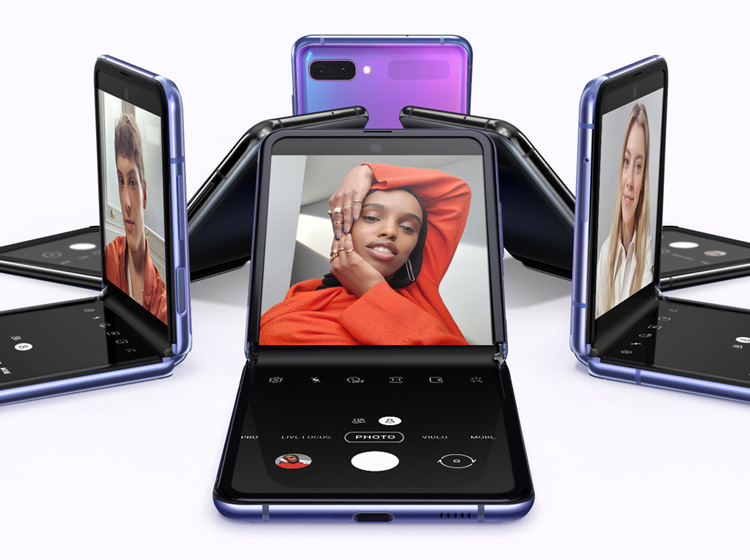 As expected, Samsung has made its second foldable phone official. Unlike the Galaxy Fold, the Galaxy Z Flip takes a different take on the foldable display, which works like a flip phone and reveals a gigantic 6.7-inch Infinity Flex Dynamic AMOLED display that also takes the crown of Samsung’s first foldable glass display. However, it’s the Hideaway Hinge that makes it different than Samsung’s first foldable phone. The hinge allows the Galaxy Z Flip to stay open at a range of angles, like a laptop screen and integrates Samsung’s sweeper technology that helps to repel dirt and dust with nylon fibers. The phone also features something called a Flex mode that allows the device to automatically split the display into two 4-inch screens for enhanced use and productivity. For instance, you can watch YouTube content on the top screen and comment at the same time at the bottom.

As for the hardware, it’s no slouch but it’s not that powerful as well when compared to its Galaxy S20 series. In addition to the main display, the phone also comes with a 1.1-inch Super AMOLED display that shows important notifications, calls, messages without having the user flip the phone.

There are two 12MP cameras at the back with 10MP on the front for selfies, 7nm processor, 8GB RAM, 256GB storage, wireless powershare, 3300mAh battery, Samsung Pay, Samsung Health and more.

The Galaxy Z Flip will start selling in limited quantities in Mirror Purple and Mirror Black, in select markets including the US and South Korea from February 14, 2020 for $1380. Samsung will also release a special Mirror Gold colour option in select countries in the coming weeks. 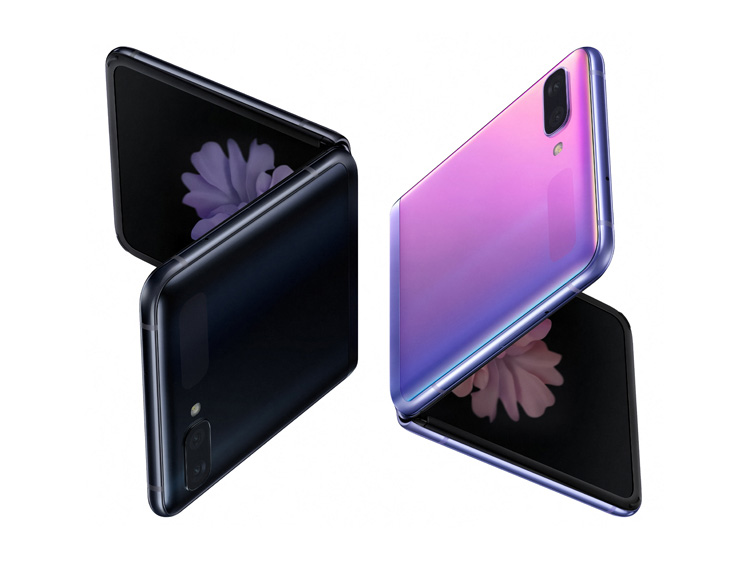 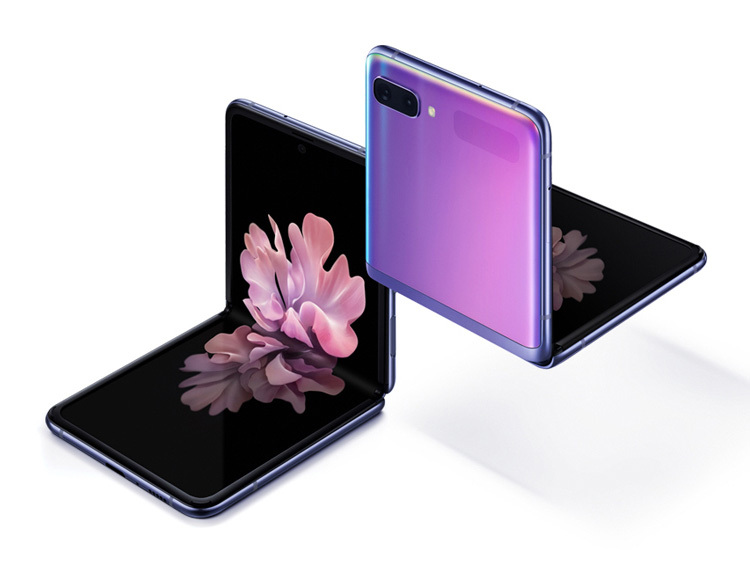