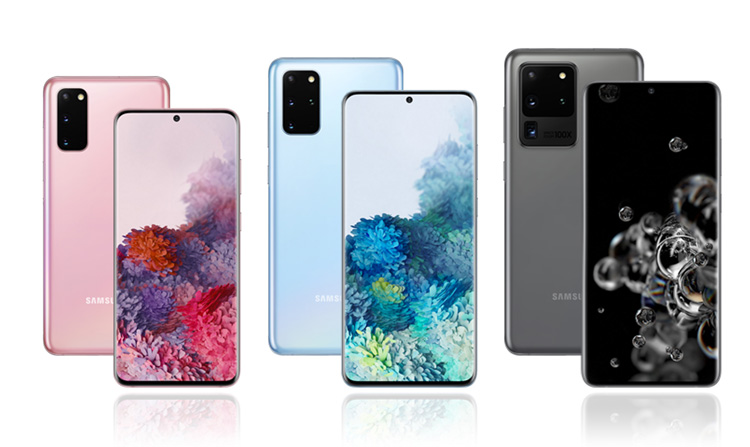 If you compare it with last year, Samsung has jacked up Galaxy S20 series’ pricing but we feel it’s competitive enough considering what it brings to the table. However, the thing these phones won’t have is the Snapdragon 865 processor and along with it, 5G support. Instead, they will be powered by Samsung’s own Exynos 990 chip and 4G LTE support.

That said, the rest of the things are in line with the international variant and the biggest improvement comes in the camera department. The Galaxy S20 features a triple camera setup whereas the Galaxy S20+ comes with a quad-cam setup and 64MP sensor. The Galaxy S20 Ultra betters them all with a 108MP sensor in a quad-camera setup with Space Zoom support. There’s 8K video recording support, 120Hz Super AMOLED screen and up to 12GB of RAM.

The phones are up for pre-booking and buyers can get Galaxy Buds+ at a special rate of Rs. 2,999 (Galaxy S20) or Rs. 1,999 (Galaxy S20+ and Galaxy S20 Ultra). Users can also avail Samsung Care+ for Rs. 1,999 that covers the phone from any kind of accidental physical or liquid damage for one year.