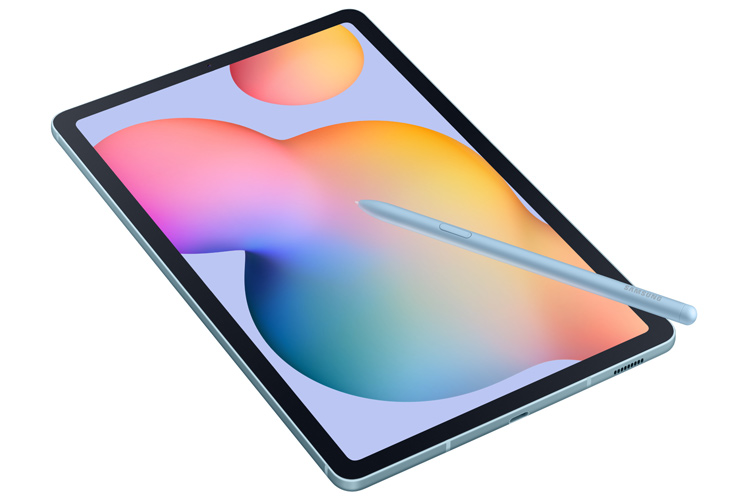 Samsung just announced the Galaxy Tab S6 Lite that supports S Pen functionality at a slightly more affordable price. The tablet is equipped with an S Pen that weighs just 7.03g, has a 0.7mm pen tip and improved pen latency but is also battery-free so you don’t have to worry about charging it. Moreover, the pen can be magnetically attached to the side of the tablet.

The Galaxy Tab S6 Lite will release this quarter in the US and other markets in colour options of Oxford Gray, Angora Blue and Chiffon Rose. US pricing starts from $349.99.