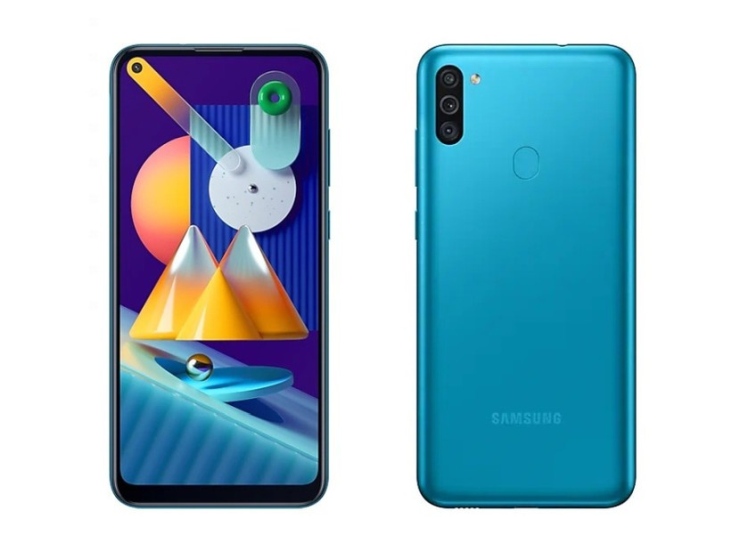 The Indian smartphone market is dominated by Chinese manufacturers. Samsung has had a hard time to grab a considerable market share until recently. However, the Korean smartphone manufacturer learnt from its mistakes and launched new phones under its M-series, that offers value for money with respectable hardware specification. Adding to this series, Samsung has announced the Galaxy M11 and Galaxy M01 smartphones.

Both these phones will be available from tomorrow, that is 2 June on Flipkart and Amazon. These are good options to consider in case you do not want to go in for Chinese manufactured smartphones.