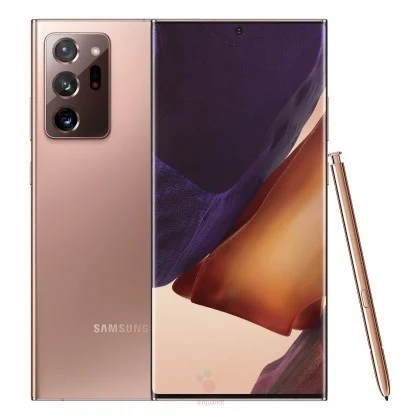 Samsung’s upcoming Note 20 range of device which will be announced on 5 August 2020 is supposed to be optimised for Microsoft Xbox gaming via xCloud. While Samsung Note lineup of devices feature good screen real-estate due to their size and come with a unique S Pen with useful and innovative features that Samsung has pioneered by now. As per the a report, the new S Pen will offer real-time response time on 9ms, this would be as real as writing on a paper. Besides this, Samsung and Microsoft are working in close cooperation to offer automatic OneNote syncronisation.

Samsung is also positioning Note 20 for gamers with the optimisation for cloud gaming via Xbox Game Pass dubbed as Project xCloud. It is believed that around 90 games will be available on the Note 20 device range via the cloud. Last year Samsung partnered with Epic Games to bring exclusive first access to Fortnite on Samsung devices.

It would be interesting to see the performance of these games on the new Exynos 990 2.7GHz Octacore CPU that the Note 20 devices will run on. The Note 20 Ultra will also feature 6.9-inch AMOLED Infinity display with a screen refresh rate of 120Hz. The phone will come with 12GB RAM and will have 4500mAh battery. Besides this, it will also feature Dual SIM + eSIM support, Bluetooth 5.0, USB Type-C, NFC, WiFi6 and Wireless DeX support.