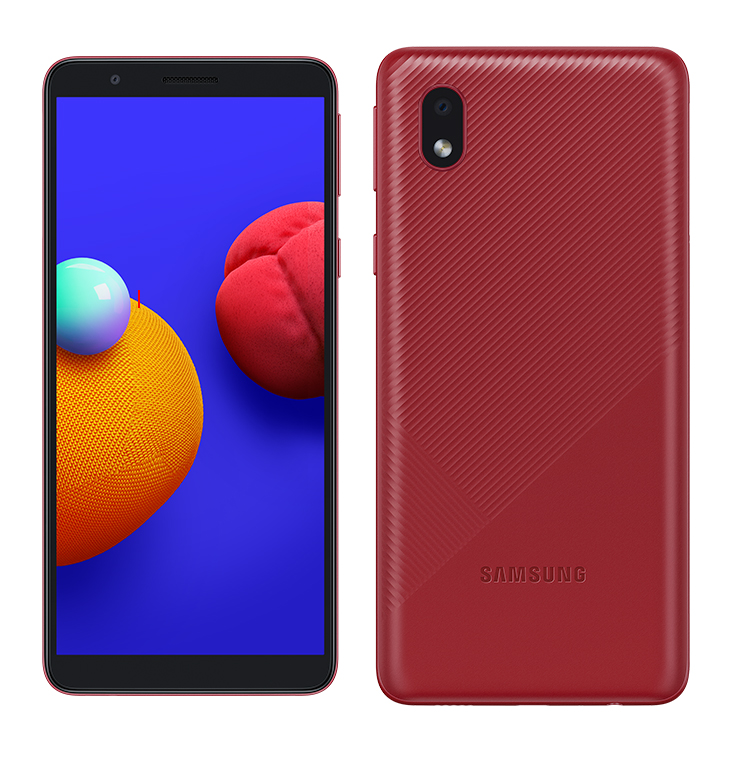 Yes, you read the headline right, Samsung has introduced a 1GB smartphone in 2020. Galaxy M01 Core is an extension to its M-series and runs on Android Go. With Galaxy M01 Core, Samsung’s vision is to provide smartphone experience to first-time users who want to migrate from multimedia phones to smartphones.

Another feature on Galaxy M01 Core is ‘Intelligent Photos’; it detects similar or duplicate photos and gives users suggestion to keep the best photo while discarding other photos to free up space. Galaxy M01 Core also features Dark Mode – One UI based Dark Mode integration.

The Galaxy M01 Core 1GB version will retail for Rs. 5,499 and the 2GB version for Rs. 6,499. The phone will be available from July 29 across online and offline channels. Considering the specifications, we would recommend users to go in for the 2GB version for better performance.