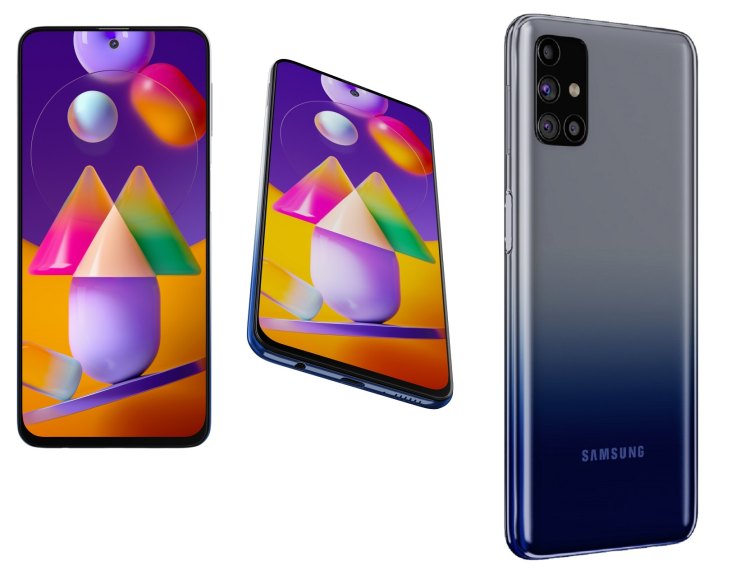 Samsung is already selling its M31 under its M-series lineup, the M31s is the next upgrade to this existing phone. One of the highlights of the phone is its 6000mAh battery. The phone features a 6.5-inch FHD+ Super AMOLED display. The phone runs on Exynos 9611 processor and comes in 6GB+128GB and 8GB+128GB options. The rear of the phone is made of polycarbonate material that Samsung calls its Glastic (Glass + Plastic).

The phone comes with 25W fast charger in-the-box and supports wired Reverse Charging. The fingerprint scanner is located at the side of the phone and the phone also supports face unlock. Galaxy M31s will run on Android 10 out of the box with Samsung’s new One UI.