The unnamed slider phone that was leaked yesterday has now been revealed as SGH-I927. BGR today received some live images showing the phone in full flesh along with some benchmark scores.

The phone’s QWERTY keyboard looks nice and spaced out and runs Android’s latest 2.3.4 OS. Other than that, the phone has an 8MP camera with LED flash and a textured back similar to the original Galaxy S II.

The site couldn’t lock in the release date but since we’ve already had an official word from the Samsung head itself, we might see this handset pretty soon. 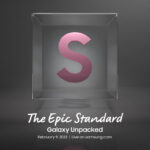 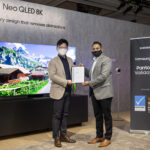 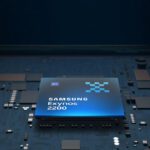