You are here: Home / Latest / Samsung rolls out Android 10 update to Galaxy M30 and M20 devices in India 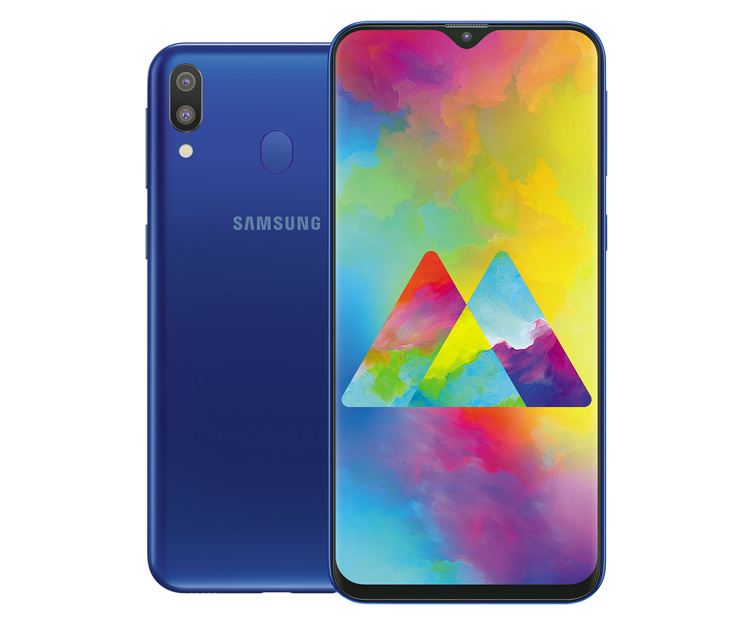 Samsung beats its own timeline by rolling out Android 10 update to its mid-tier phones, the Samsung M30 and M20 in India. As per the schedule, the devices were to receive the Android 10 update in January, however, users in India have been able to see the update arrive in their phones. Along with Android 10, this update brings the One UI2 as well for these devices. While its flagship device, the Galaxy Note10 is still awaiting a stable release of Android10, its nice to see Samsung rolling out the update before the committed timeline. 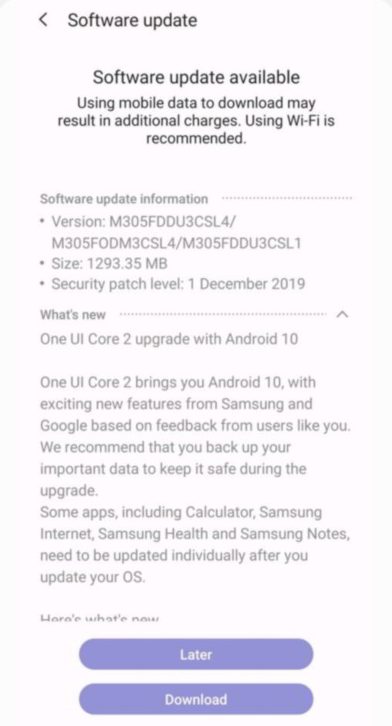 The update also comes with December 2019 security patch and brings Dark mode, camera enhancements, wallpaper and UI enhancements to the phone. So if you own any of the devices, keep checking for the OTA notification.