You are here: Home / Latest / Android 10 update to be only available for Samsung devices released in 2018, timeline revealed 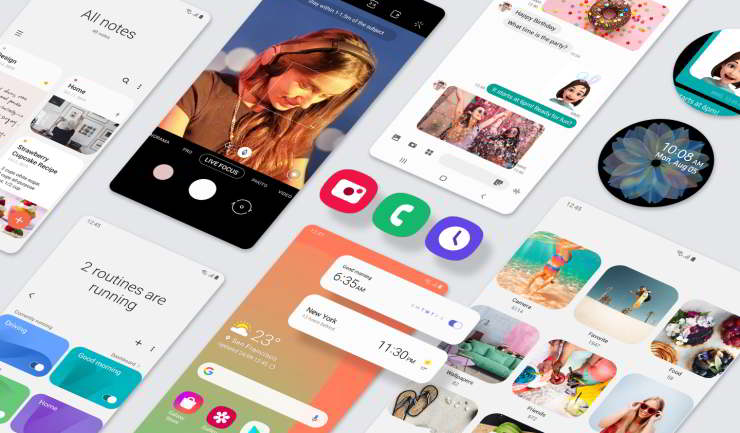 Samsung has published the timeline for Android 10 updates for its Galaxy devices in its Members App. This also means that these devices will run on One UI2. Currently, Galaxy S10 and Note10 series are provided with One UI2 Beta on Android 10. Surprisingly, this year there will be no stable version for any of its devices. Another important thing to highlight is that Samsung will only provide an Android 10 update to the devices released in 2018. Devices like the Galaxy Note8, S8 series are not on the list. The stable version of Android 10 will be rolled out as below – 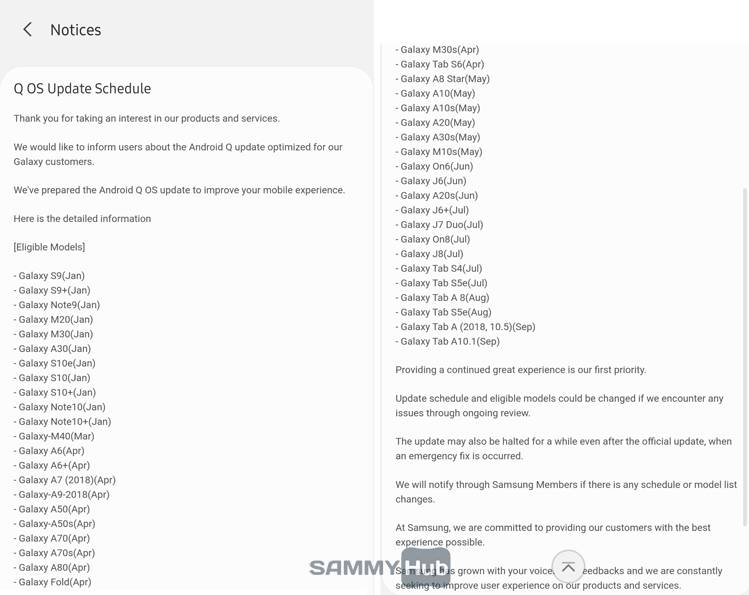 Samsung has also mentioned that if they encounter any issues during the update timeline, the update schedule for that device might change. Samsung will keep updating this information via its Samsung Members app.