Earlier today, Samsung Electronics Chairman Lee Kun-hee was hospitalised after a heart attack, reports Yonhap News. Son of Samsung Group founder, Lee, 72, had issue breathing properly on Saturday night and was given CPR at a nearby hospital and was later transferred to Samsung Medical Center where he’s reported to be in a “very stable condition and resting.”

Given the latest incident, the issue of accession has become a burning point again.

Although a publicly listed company, Lee Kun-hee and his family members wields majority of the control on the organisation, with his son, Jay-yong, expected to take over the operations in the future. 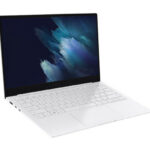 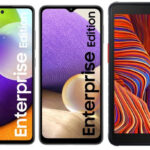