Samsung Electronics will spend $1.2 billion over four years for U.S. based Internet of Things (IoT) R&D and investments. Vice Chairman & CEO, Dr.Oh-Hyun Kwon announced this at the Samsung forum in Washington DC. In his keynote Vice Chairman Kwon offered industry and policymakers two principles in addition to a ‘human-centered’ approach: to be open and collaborative.

“If we want innovators everywhere to make use of IoT, we must make sure all tools are open to them. This means technologies that connect to each other, because we know that boundaries around technologies hold back innovation and scale,” the Vice Chairman said.

As the IoT ecosystem is by nature connected and interwoven, collaboration is vital to promoting this level of openness and interconnection. In this vein, Vice Chairman Kwon urged attendees to pursue cross-sector dialogue and partnerships, and announced Samsung’s role as a co-founder of the newly launched National IoT Strategy Dialogue.

The Dialogue, to be hosted by the Information Technology Industry Council (ITI), will design a National IoT Strategy as a tool to inform policymakers on enabling the technology to deliver benefits for individuals, communities, innovators and the U.S. economy.

This announcement, Vice Chairman Kwon reinforced, “is not about the first steps – that’s because IoT is already happening all around us. It’s time to imagine the transformative potential of IoT for our societies – and learn how to achieve its human, social benefits at scale.”

The event is part of Vision for Tomorrow, Samsung’s recently launched public affairs platform for cross-sector collaboration around issues affecting the policy dialogue in the U.S. and around the world. 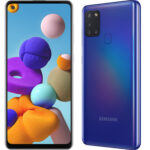 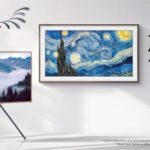 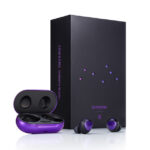 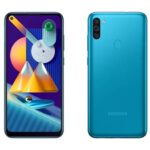