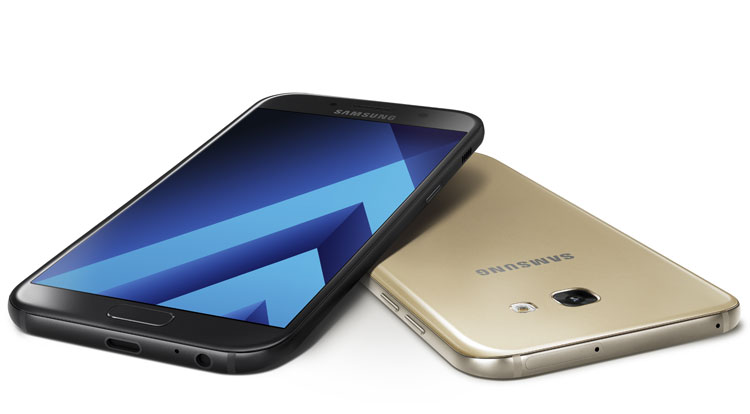 Samsung today announced its latest Galaxy A series and for some reason, Samsung has left out the Galaxy A3 and has launched the Galaxy S5 and Galaxy A7 for the Indian market. The 2017 edition A series improves on the last year’s edition with better design and performance. The biggest change in the A series is the addition of IP68 water and dust resistance, which Samsung previously reserved for its flagship phones. Moreover, it comes with a microSD card slot, Samsung Pay support, Always-On display and USB Type-C, hinting Type-C will be widely adopted by Samsung to devices lower in the hierarchy.

On the camera side, the phones have stable and accurate autofocus, floating camera button for selfies, display as front flash and improved camera UX. 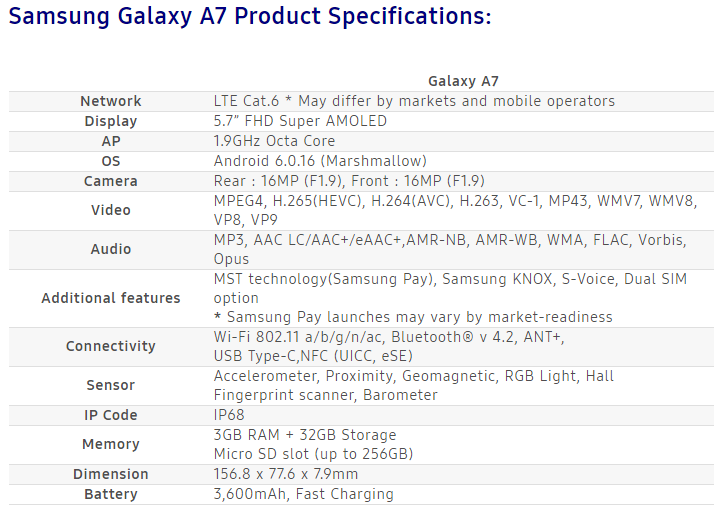 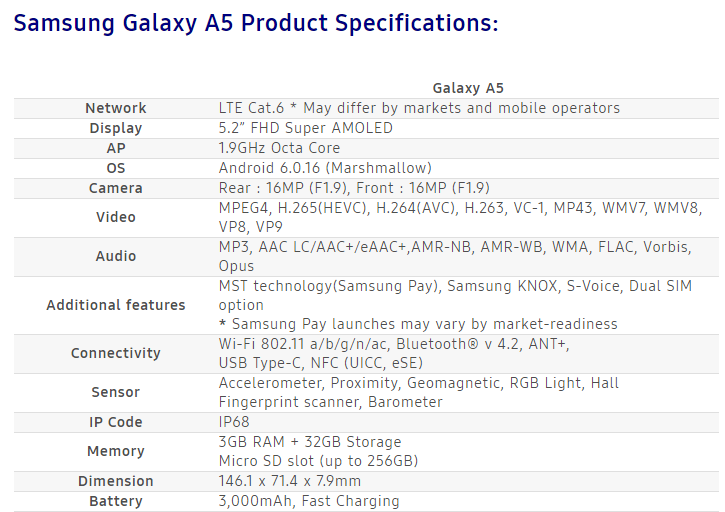