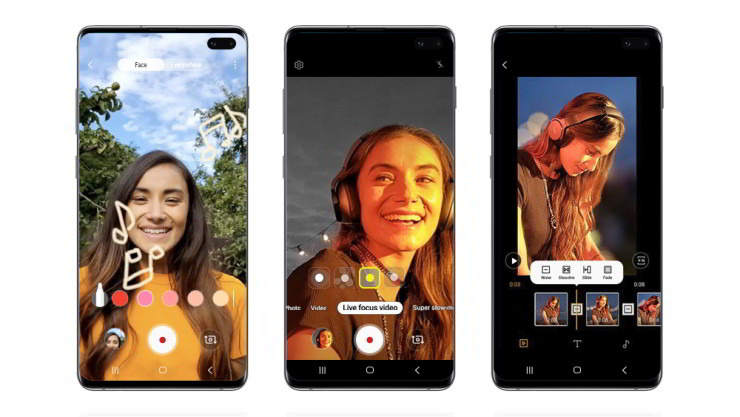 The update also incorporates support for Samsung DeX for PC. Once users download the app from SamsungDeX.com, they’ll be able to launch Samsung DeX on their PC or Mac simply by connecting their Galaxy S10 to their computer via USB cable. Link to Windows support has also been added, which means that Galaxy S10 users will be able to wirelessly connect their phone to their Windows 10 PC and easily view its contents, send and receive messages, and sync recent photos directly from their computer. Besides, Samsung has also upgraded apps like Samsung Pass and Messages.