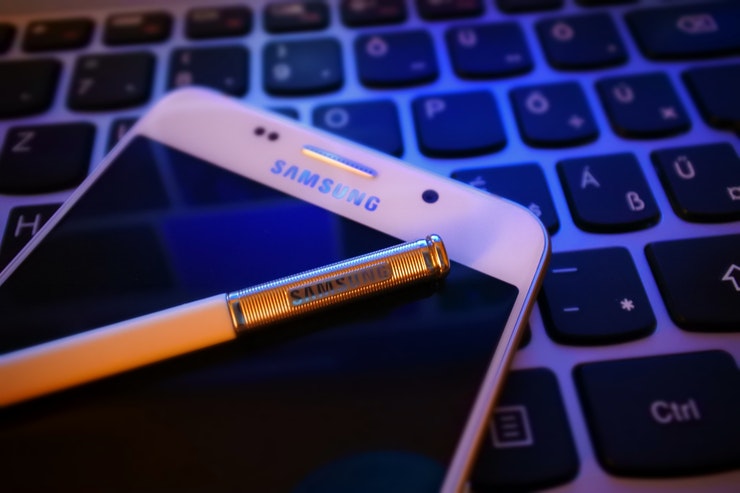 Samsung has stopped manufacturing mobile phones in China. The reason for this is the cut-throat competition in the Chinese market, which is the world’s biggest. Chinese companies like Xiaomi, OPPO and Huawei are making it difficult for the Korean giant to survive in China. Besides this, in the premium segment, Apple’s iPhone is gaining inroads in China.

Samsung had the last mobile production facility in Huizhou shut down after it suspended another facility last year. Besides competition, other factors like economic slowdown and increased labour cost in China are also responsible for this closure. Many mobile phone manufacturers are moving to other countries like India, Vietnam and Thailand to manufacture their devices. In 2013, Samsung had a market share of 15% which declined to a mere 1% recently.

Samsung has not officially revealed the employees affected by this closure.