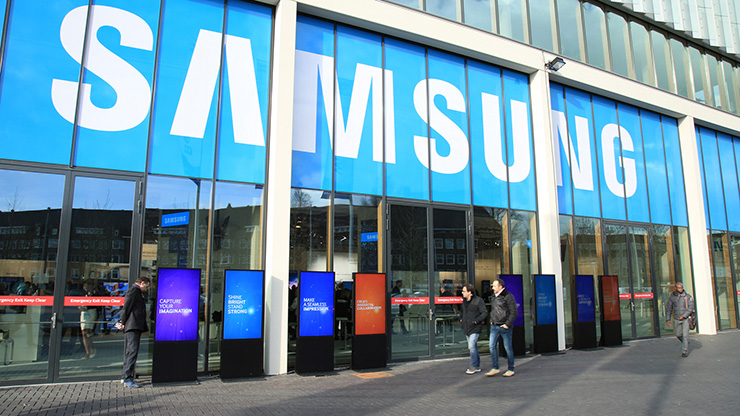 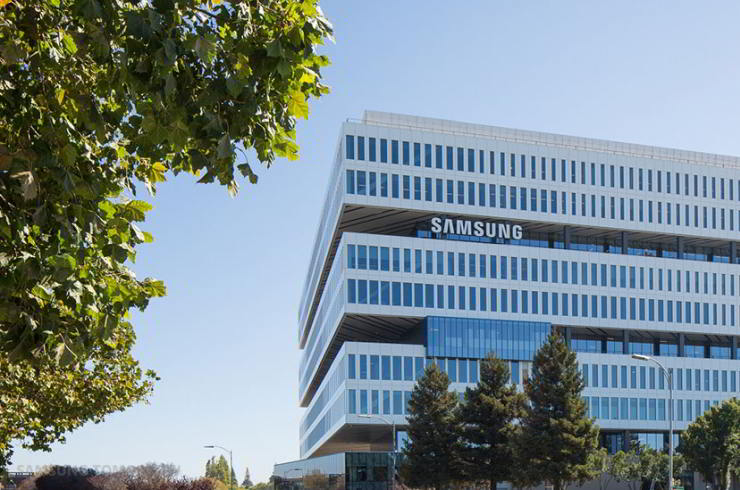 The above estimates are based on K-IFRS. Please note that Korean disclosure regulations do not allow earnings estimates to be offered as a range. To comply with such regulations, the above figures represent the median of the estimate ranges provided below.