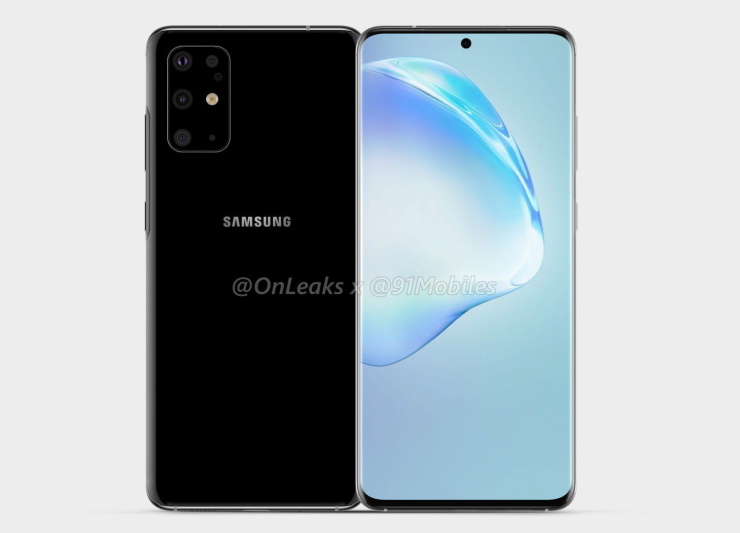 Few days back, we had mentioned that the Galaxy S11 series will come in five variants. However, today the upcoming flagship from Samsung has been revealed in renders giving all the details. The Galaxy S11 is already in the works and Samsung will be releasing the device early next year by February.

As per the leaks, the Galaxy S11 will feature the hole-punch display, however, as you can this time its smaller and in the center like the Note10 devices. The display will be 6.7-inch with curves on the sides. With 90Hz display refresh rate getting common, Samsung would want to up the ante and feature a 120Hz refresh rate in the Galaxy S11. The phone will come with the Type-C USB port with the volume and power button on the right. The phone seems to be made up of glass and metal. 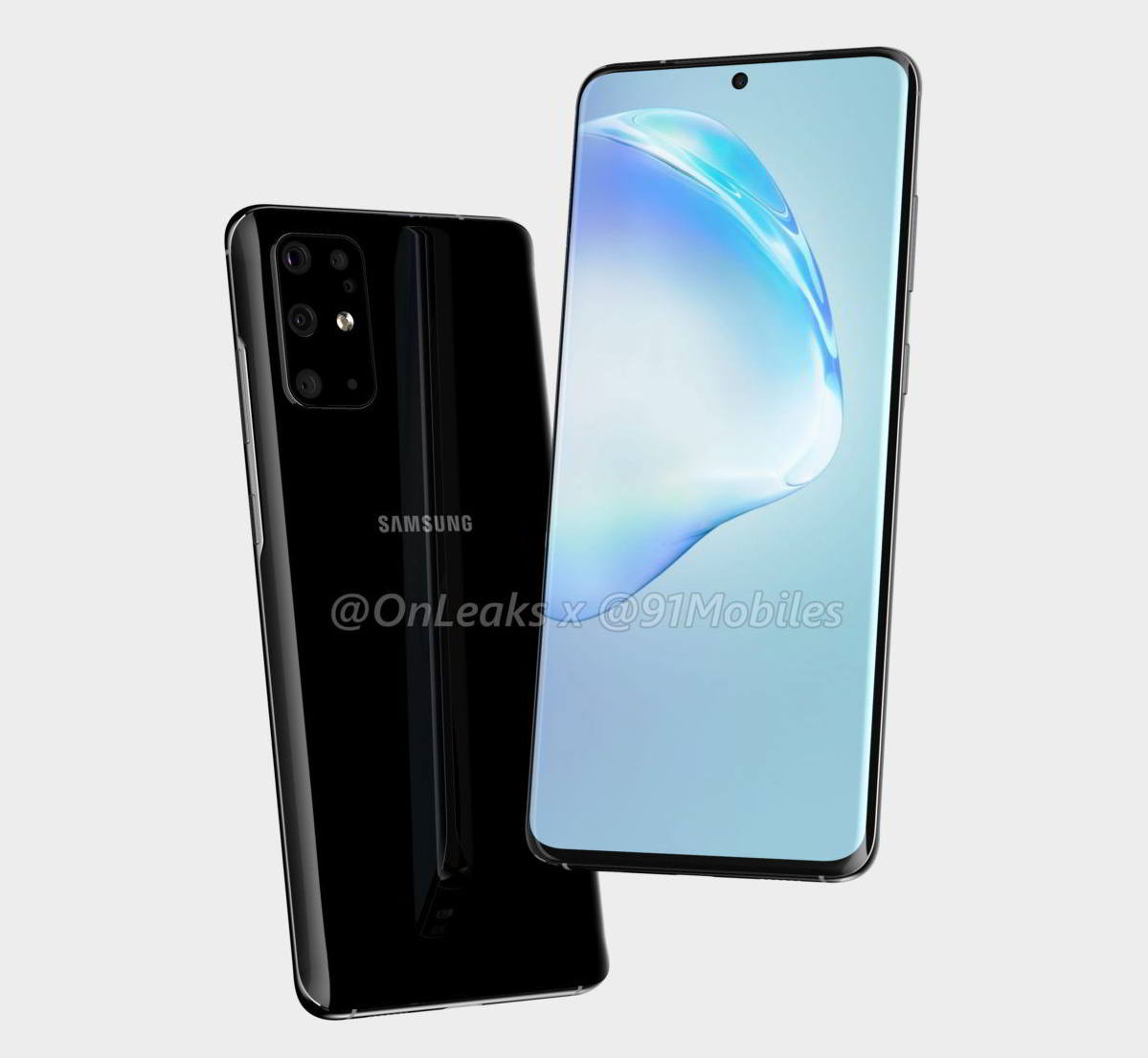 The rear is where it gets interesting with five cameras. Samsung will want to compete with other flagships in the camera department and want to make this one the best. Galaxy S11 will definitely see the 108-megapixel primary sensor which is currently found in Mi Mix Alpha. There will be an optical zoom feature and 8K video recording. The camera setup resembles like the recently leaked Galaxy A71. In terms of software, the phone will be powered by Android 10 and Samsung’s One UI 2.0. The phone will use Snapdragon 865 processor for International markets and in India, it will come with Exynos processor.