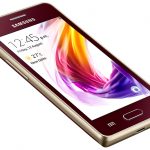 Samsung Z2 is the first 4G Tizen smartphone to be launched today in India. The device features Ultra Data Saving mode, S Bike mode and the new My Money Transfer. Besides this, riding on the Jio preview wave, like all other Samsung devices, the Z2 also comes with a complimentary invitation to the Jio preview […] 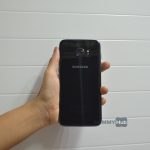 If you’re still on the fence with regards to Samsung’s Galaxy S7 or the Galaxy S7 edge, now’s the chance to hop onto the Galaxy. If you live in India, both Galaxy S devices have got an official price cut and now retails for Rs. 43,400 and Rs. 50,900 respectively. With Galaxy Note7 around the […] 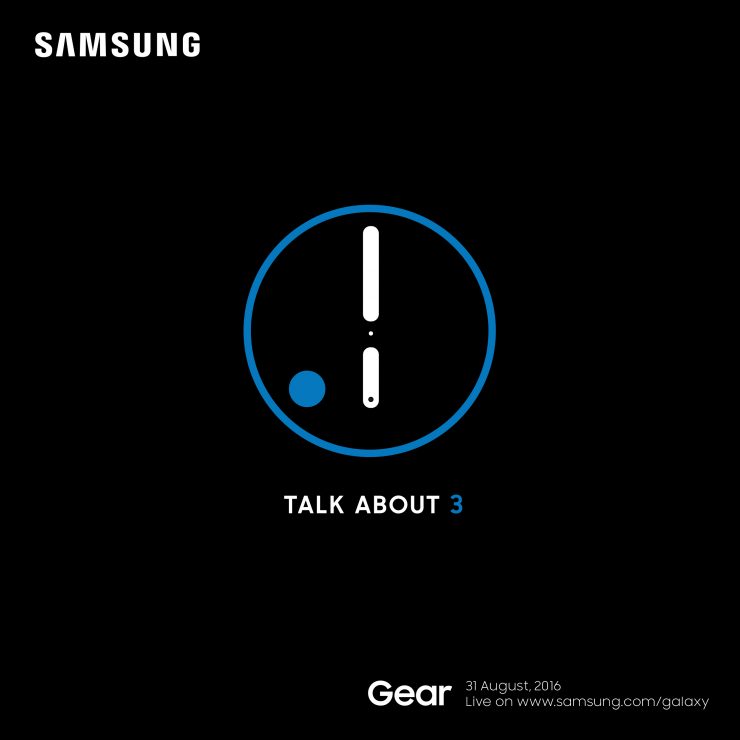 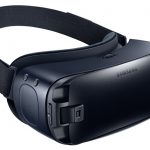 As with the last few Galaxy flagship devices, Samsung has complemented the phones with a dedicated Gear VR headset and the Galaxy Note7 is no different. The Gear VR is now lighter and comes with better cushioning for prolonged VR sessions. The new Gear VR also features a 101-degree field of view and now features […] 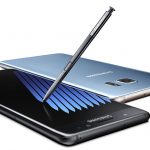