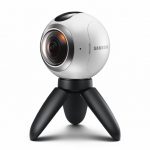 Samsung’s Gear 360 device that was announced at MWC earlier this year has got a release date and price. In South Korea, at least. The device will be up for pre-sale for 399,300 Korean won and will ship to customers before its actual release date of April 29. Customers purchasing during this period will also […] 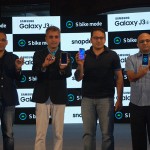 As we had reported earlier, Samsung India has announced the 2016 edition of the J3 smartphone with a mode dedicated to all the bikers. The new J3 comes with what is called as S Bike mode, which on activating through NFC (one NFC tag can be placed on the bike) will inform the caller that […] 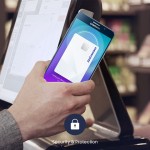 Samsung has announced that its Samsung Pay service is now available in China. The Korean company has teamed up with China UnionPay (CUP) that makes it easier for the service to have a wider reach and adheres to local laws and regulations. Currently, Samsung Pay supports credit and debit cards from nine banks and works […] 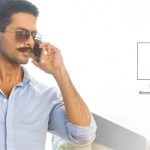 Samsung India is currently running a campaign for an upcoming smartphone that will be announced on March 31. The details are pretty light at the moment but the copy text confirms the phone will be targeted at motorcyclists and claims to “change the way you ride”. No, it’s not the one we recently wrote about […] 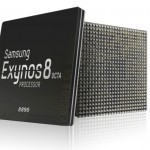 Samsung today confirmed to have begun the mass production of its second-generation 14nm FinFET process. However, the announcement also carries a confirmation that Qualcomm’s upcoming Snapdragon 820 processors will be based on Samsung’s latest 14nm process. The new process takes advantage of Low-Power Plus (LPP) that results in improvements in performance and at the same […]