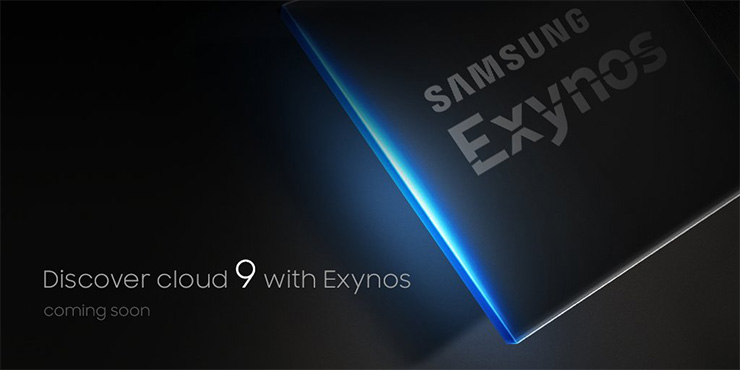 Samsung took to Twitter today to tease about a new product launch today and no, it’s not a smartphone. Instead, what you see is a teaser image of Samsung’s upcoming Exynos processor. As one would expect, the image does not reveal much except the text “Discover cloud 9 with Exynos”, hinting that Samsung will announce the 9000 series chip.

Samsung hasn’t revealed the date of the unveiling but it’s safe to say that the upcoming Exynos processor could find its way in Samsung’s upcoming Galaxy S8 phone and if rumours turn out to be true, we’ll see the new phone hit retail sometime in mid-April.