You are here: Home / Software / Malaysia gets Samsung Pay 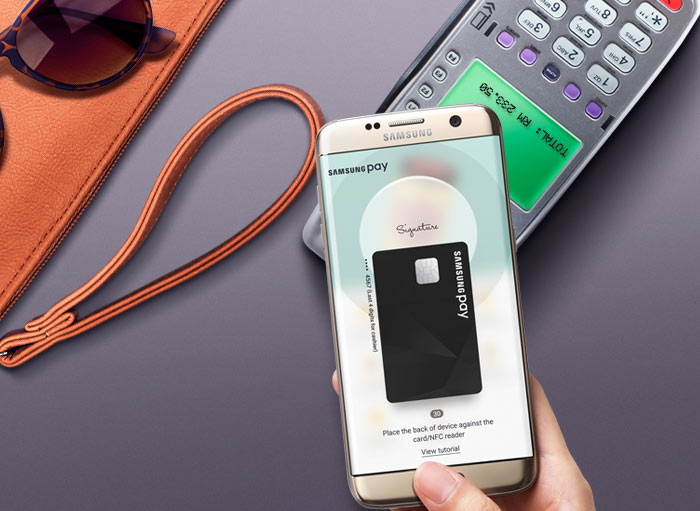 Samsung is gradually flipping the switch on its Pay service for new markets. The new country to get the go-ahead is Malaysia. CIMB, Citibank and Standard Chartered are the launch partners for Samsung Pay in Malaysia while Hong Leong Bank is expected to join the supported list of banks soon. Samsung already has a partnership with Maybank and if we talk about the loyalty card programs, Samsung Pay currently supports B Infinite, Bonuslink and Sunway Pals in Malaysia with more brands joining in soon.

Samsung has been pushing forward aggressively with Samsung Pay in the Asia Pacific region. Australia, Singapore and Thailand were the countries to support Samsung Pay and Samsung India has been teasing the arrival of the service for quite some time.