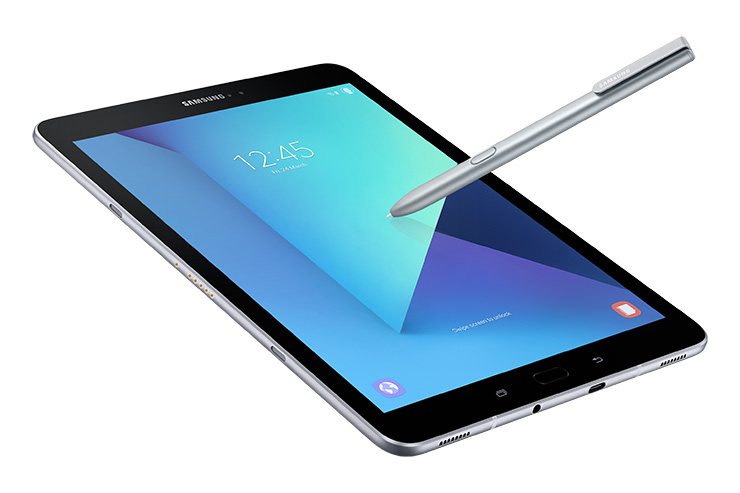 As expected, Samsung three tablets at MWC today. First up is the flagship Android tablet, the Galaxy Tab S3. The new tablet takes the helm from the Galaxy Tab S2 and while the Galaxy Tab S3 dimensions and weight are on the higher side than its predecessor, it does come with some interesting features.

The biggest addition to the new tablet is the S Pen support. The refined S Pen has a 0.7mm tip for and increased pressure sensitivity for precision and accuracy. S Pen also supports writing memos with screen turned off, PDF annotation and more.

On the multimedia side of things, the tablet also supports Vulkan API for gaming, HDR video playback and quad-stereo speakers tuned by AKG by Harman.

As far as other features are concerned, the Galaxy Tab S3 will run Android Nougat and be powered by Qualcomm’s Snapdragon 821 processor and 4GB of RAM. Moreover, it will have a 9.7-inch QXGA (2048×1536) Super AMOLED display, 32GB internal memory with expandable up to 256GB through a microSD card slot, 13 megapixel camera on the back and 5 megapixel on the front, 6000mAh battery and USB Type-C 3.1 support. 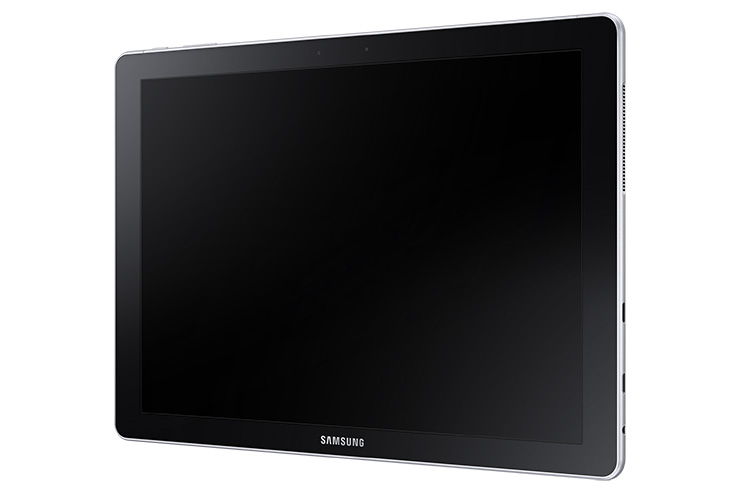 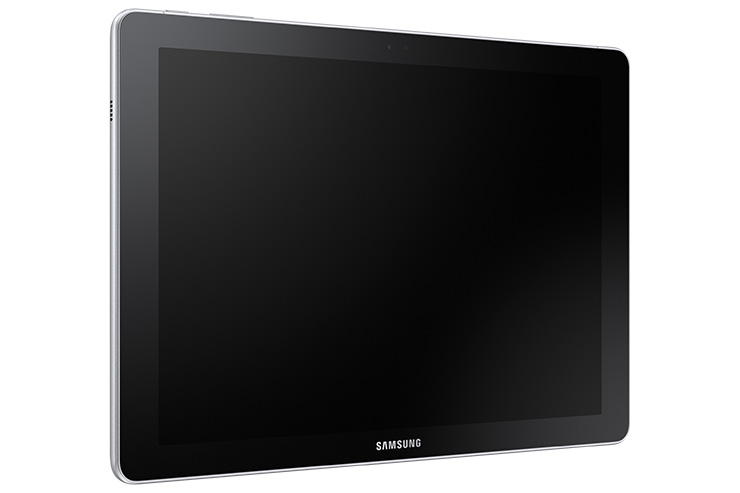