You are here: Home / Company / OH Kwon to step down as Samsung Electronics CEO 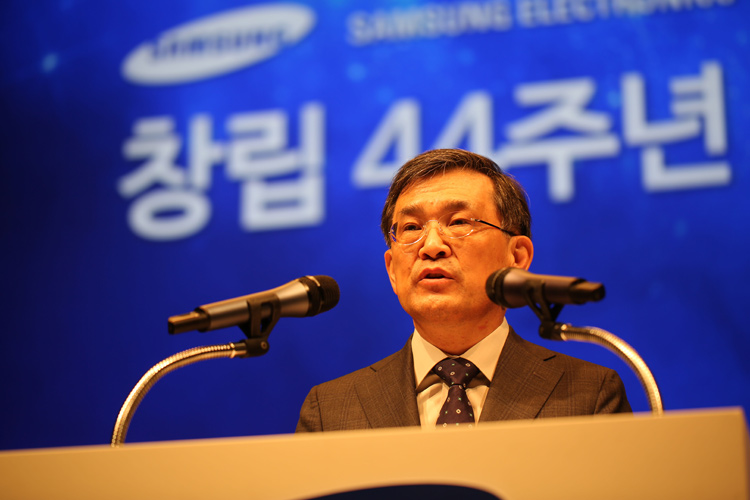 Hot on the heels of Samsung announcing earnings guidance for the last quarter, Samsung Electronics also confirmed that its co-CEO OH Kwon has resigned from his position where he was heading the Device Solutions Business. Kwon will also resign as the CEO of Samsung Display and will not seek re-election as a member of the Board of Directors and the Chairman of the Board when his term ends in March, 2018.

Although Kwon’s retirement seems like a planned one, he does point out in his memo to all the employees that there is an “unprecedented crisis inside out” and a serious need of a new “young leadership” that can respond better to rapidly changing IT industry.