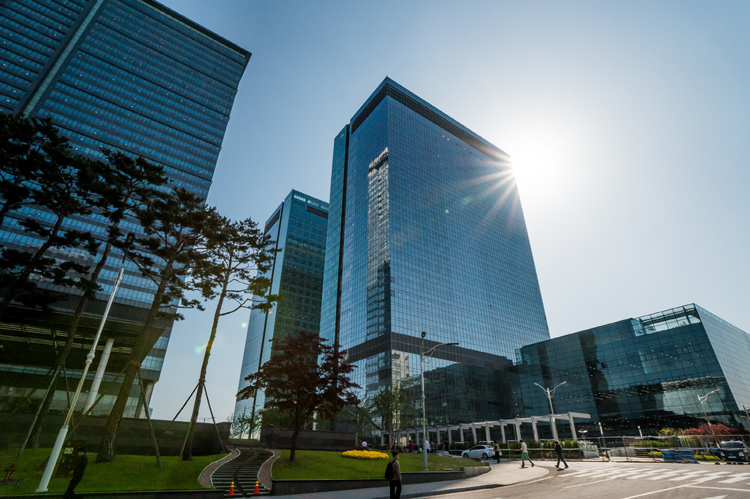 The bump in the profit is largely due to strong demand for high-performance memory chipsets for servers and flagship mobile devices. Its Semiconductor Business recorded significant earnings both YoY and QoQ whereas its display panel division saw a dip in earnings despite improved sales of flexible OLED panels for premium smartphones.

The Mobile Business that once, used to drive Samsung earnings through the roof saw its earnings decline QoQ due to higher sales of mass market devices compared to Galaxy Note8, which also did good in the quarter.

The TV business earnings improved QoQ due to better sales of premium QLED TVs but the rising cost of TV panels and weak demand, reflect poorly when compared YoY.

Going ahead in the next quarter and 2018, Samsung expects components is what will drive their earnings and will improve earnings for the mobile business by introducing new devices and look at different growth opportunities like 5G.