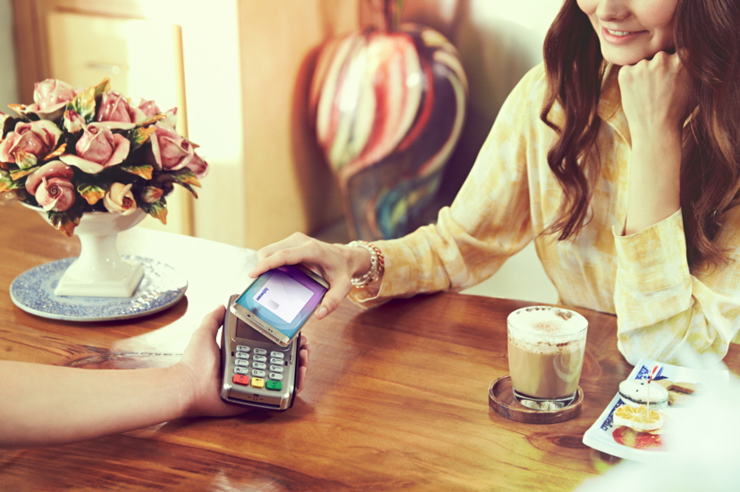 Samsung has confirmed that Mexico is the latest market to get its game-changing Samsung Pay service. This makes Mexico the second Latin market and 20th in the world to get Samsung Pay.

Samsung Pay, as we all know, allows users to use their compatible Samsung Galaxy devices to make payments at physical PoS. However, the best part about Samsung Pay is that allows to not only transact over NFC-based terminals but also regular terminals as well, thanks to its proprietary Magnetic Secure Transmission (MST) technology. What is MST, you ask? According to Samsung, “MST works by releasing a signal that acts like a traditional payment card’s magnetic band, allowing users to pay at nearly any conventional point of sale terminal.” In short, customers can keep transacting like before and retailers can keep using their existing terminal.

For Mexicans, Samsung will work with American Express, MasterCard and Visa and banks like Banorte, Banregio, Citibanamex, HSBC and Santander as well as services like Clip and iZettle.