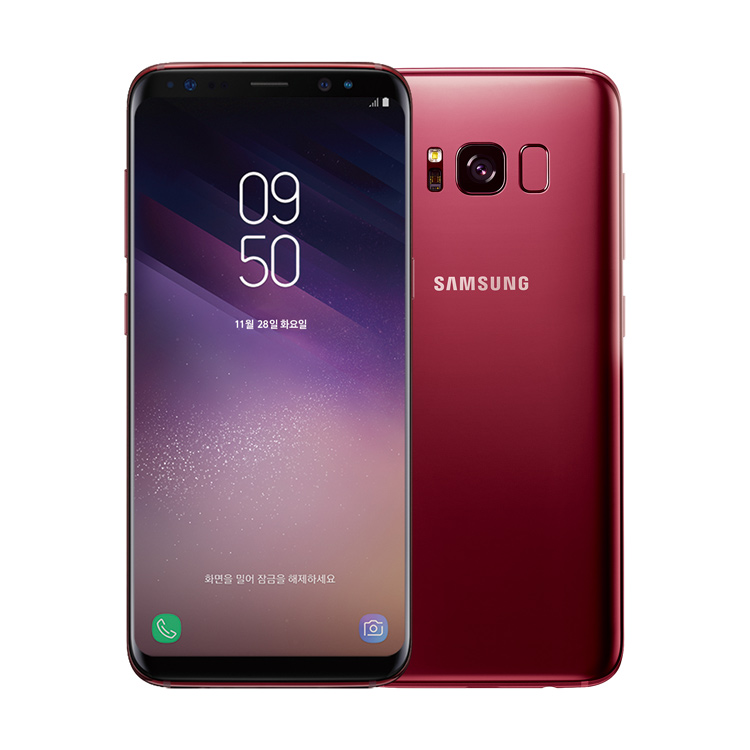 Rolling out the latest Android update by Samsung generally takes time and if you’re a Galaxy S8 user, you’ll have to wait a little longer. After the initial rollout of the Android Oreo update for the Galaxy S8, Samsung has reportedly stopped it.

Prodding by SamMobile has revealed that some users were facing random reboots after the update, which has caused Samsung to halt the rollout temporarily until they figure out the issue. The interesting thing about the issue is the fact that Samsung was beta testing the Oreo build for quite some time with many Galaxy S8 users but did not face this particular issue until it rolled out to the masses.

There’s no timeline as well but Samsung expects the rollout to resume “as quickly as possible.”