You are here: Home / Latest / Samsung announces the Galaxy Note9 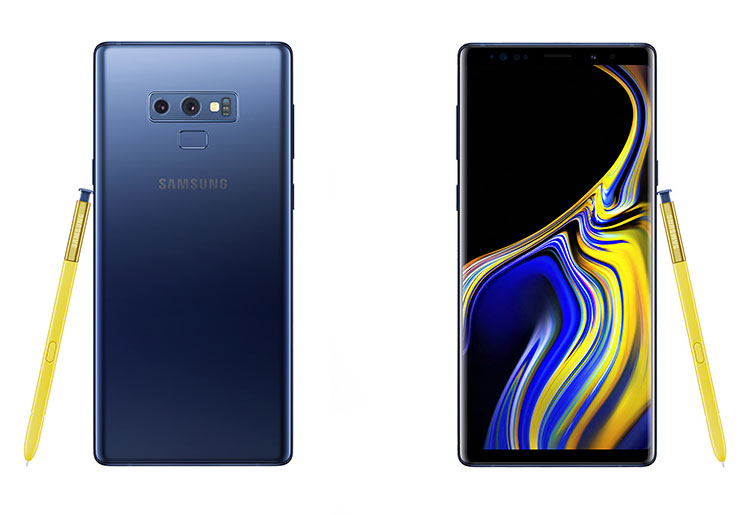 The leaks may have revealed almost everything but Samsung did have something special to show at the Galaxy Note9 launch today. The S Pen that has been a regular since the first Galaxy Note device but this is the first time, it seems S Pen has been given a serious upgrade this time around. In addition to its notetaking prowess, the S Pen can is now equipped with Bluetooth that allows it to act as a remote camera shutter, control video playback, present slides and lots more.

The next major change is the battery and storage. The Galaxy Note9 now comes with a 4000mAh battery with fast charging support and the internal storage starts from 128GB and goes up to 512GB. The phone also supports microSD card expansion (up to 1TB).

The dual 12MP cameras have also been improved with dual OIS and dual aperture, and scene optimiser that can detect pictures from up to 20 categories.

Samsung DeX now chucks away the clunky accessory and just requires a USB Type-C to HDMI cable for the phone to work.