You are here: Home / Latest / Samsung launches the Galaxy Tab A 8″ in India 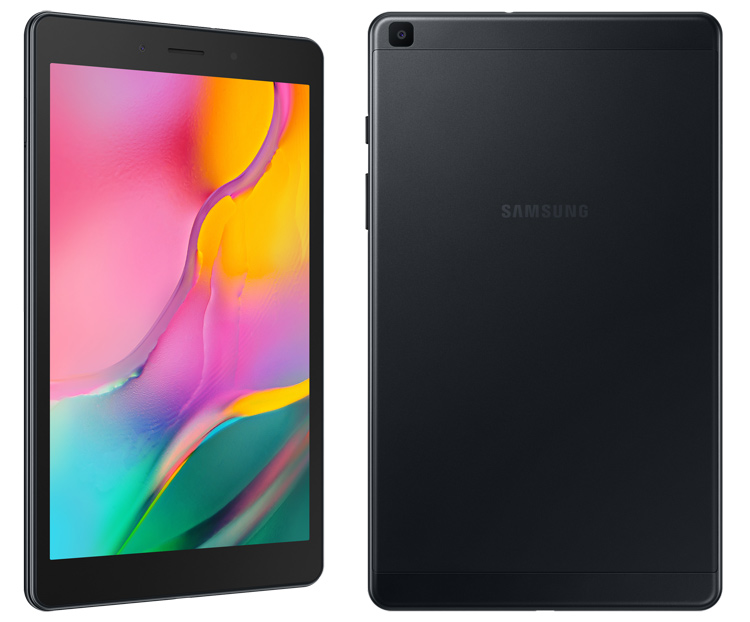 Samsung announcing a new tablet mere hours away from its biggest launch of the year makes us think that even Samsung wants to forget this tablet even existed. Nevertheless, Samsung announced the Galaxy Tab A 8″ tablet for the Indian market and for Rs. 9,999 for the Wi-Fi variant, the tablet seems a little underpowered.

The Android Pie running Galaxy Tab A 8″ is powered by Qualcomm’s Snapdragon 429 processor and 2GB RAM. The tablet comes with 32GB of internal storage and has the ability to expand further to up to 512GB via a microSD card. The device comes with an 8MP rear camera and 2MP on the front, 5100mAh battery and Kids Home.

Kids Home allows children to play a few pre-loaded Lego game as well as use other apps like My Art Studio, Crocro Adventure, etc. For the parents, they can track their use and also restrict their tablet usage.

Samsung will also sell a Wi-Fi+LTE variant for Rs. 11,999. Additionally, all Galaxy Tab A 8″ buyers will get two months of YouTube Premium.