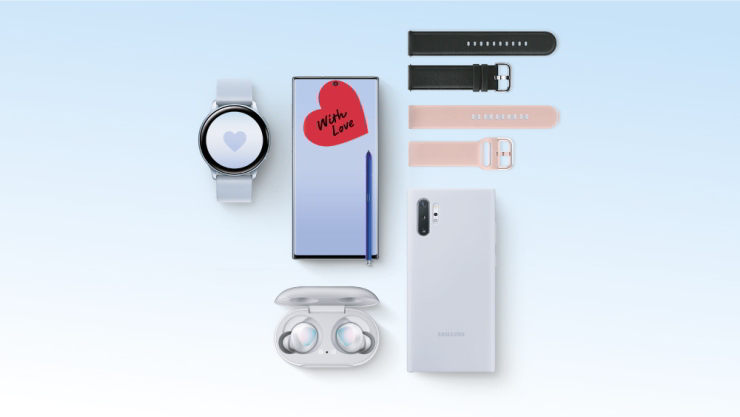 The Galaxy Note10 is a power-packed device with an S Pen that makes it easier for creative people to use the device for creating content. It also features Wireless PowerShare which lets you charge Galaxy Buds on-the-go. The Note10 also comes with Samsung DeX that lets you use the Android Apps on a large screen.

Samsung has not revealed the markets and the pricing of this premium package. However, this package is ideal for users who are looking to have a Samsung eco-system as it gives you a phone, a wearable device, and earbuds for listening to music wirelessly. The Samsung Galaxy Anniversary Premium Package will be available in select markets starting from November.