You are here: Home / Latest / HDR10+ gathers more support from Google, Vizio and others 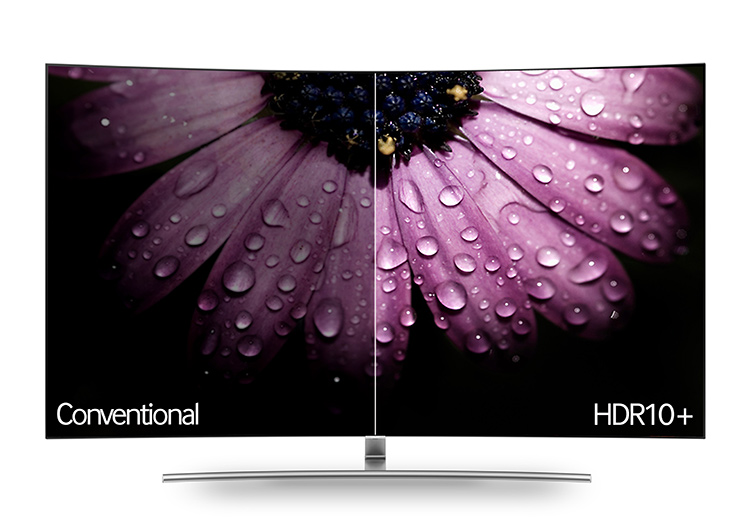 Almost three years ago, Samsung along with 20th Century Fox and Panasonic set out to make HDR10+, the main HDR standard and with the total number of HDR10+ adopters increased to 94, the goal might not be far. HDR10+ Technologies, a joint venture company between 20th Century Fox, Panasonic and Samsung has announced that Google and Vizio are the latest content and TV partners who will support HDR10+ content.

Google via its Google Play Movies & TV app will support HDR10+ for their UHD titles and some of the content like “X-Men:Dark Phoenix” from 20th Century Fox, Fast & Furious Presents: Hobbs & Shaw” from Universal, and “IT: Chapter Two” from Warner Bros. will be available soon. Vizio will add playback support through its UHD TV lineup. If that’s not all, AV receivers from Onkyo and Pioneer will also support the HDR standard.

HDR10+ is touted as the enhanced version of HDR10 that takes advantage of dynamic metadata to maximise the black level and peak brightness of every scene and frame on displays. HDR10+ currently competes with Dolby Vision, HLG and HDR10.