You are here: Home / Phones / WSJ: Battery size was the reason for exploding Galaxy Note7 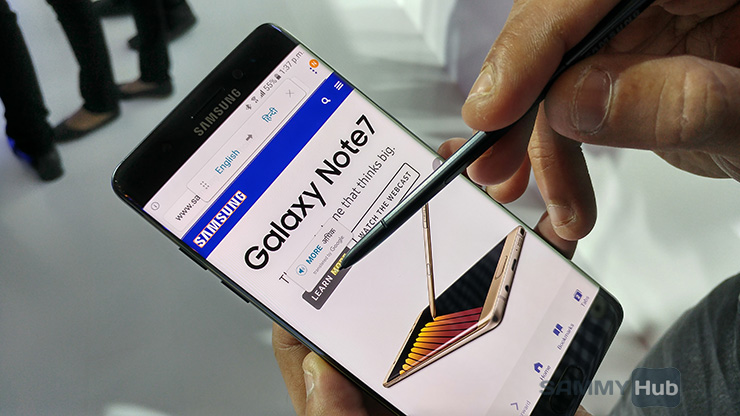 By now you’d probably be aware of the fact that Samsung is holding a press conference on Monday to reveal the exact cause of why Galaxy Note7s were catching fire globally. Now a report by Wall Street Journal claims that Samsung will claim that it was due to the “irregularly sized” battery overheating.

According to the report, Samsung hired three quality-control and supply-chain analysis firms to conduct an in-depth investigation and the apparent conclusion was that the batteries produced by Samsung SDI were irregularly sized that didn’t fit the phone properly whereas the one produced by ATL was flawed due to a “manufacturing issue” due to the ramp up of production after Samsung stopped using its affiliate produced batteries.

The report also goes on to mention that Samsung will create a new system so as to avoid a debacle as big as this one that cost the company a whopping $5 billion. It will be an eight-step process that will include more testing and inspections than before.

Samsung’s Galaxy Note7 press conference will be followed by its last quarter results a day after.