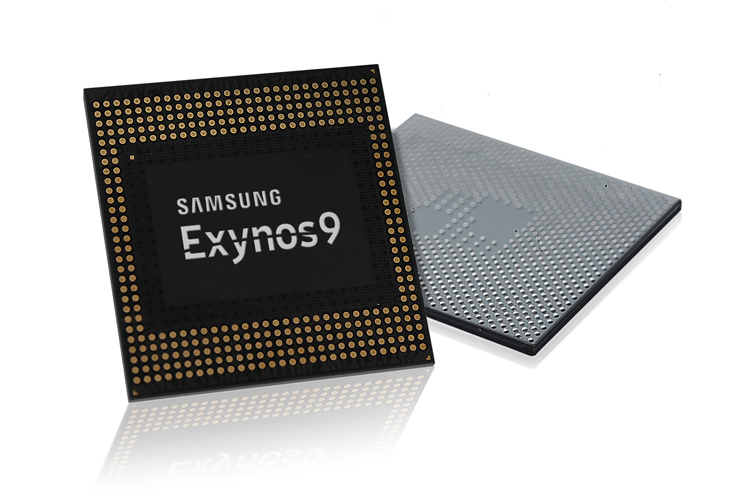 After teasing the new Exynos processor a few days back, Samsung has officially announced the Exynos 9 Series 8895. This is Samsung’s first chip to be fabricated with 10nm FinFET process that boasts improved 3D transistor structure, resulting in 27% higher performance and consuming 40% less power compared to 14nm chip.

Additionally, the Exynos 9 8895 comes with gigabit LTE modem with five carrier aggregation (5CA) that can reach data throughput to up to 1Gbps down with 5CA and up to 150Mbps up with 2CA; Samsung Coherent Interconnect (SCI) technology that integrates a heterogeneous system architecture for AI and deep learning; and support for iris and fingerprint recognition along with Vision Processing Unit (VPU) that can recognise and analyse items or movements for improved video tracking.

The chip is currently in mass production and it goes without saying that this flagship Exynos chip will find its way in Samsung’s upcoming Galaxy S8 series.

In addition to being built on the most advanced 10nm FinFET process technology, the new Exynos 9 Series 8895 incorporates Samsung’s cutting-edge technologies including a 2nd generation custom CPU, gigabit LTE modem, and more. With industry leading technologies like VPU, the Exynos 8895 will drive the innovation of next-generation smartphones, VR headsets, and automotive infotainment system.