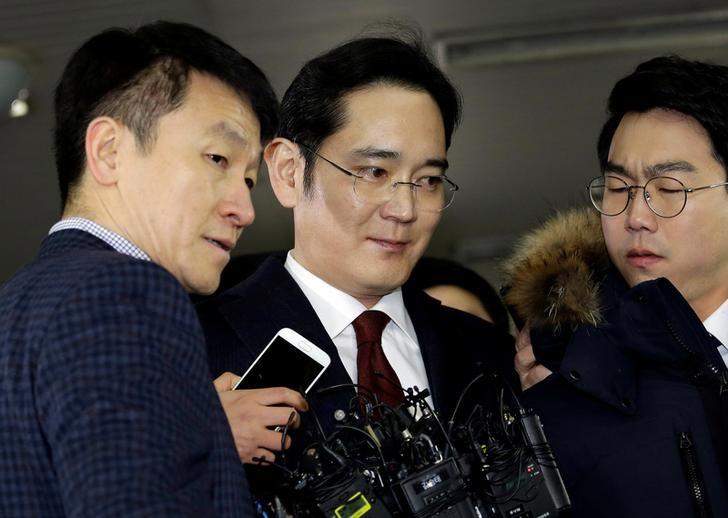 Samsung’s JY Lee (Lee Jae-yong) will soon be indicted, according to the news report emerging from South Korea. The de-facto head will be charged for bribery that involves South Korea’s impeached President GH Park.

Earlier this month, JY Lee was arrested after the prosecutors suspected him of giving or promising the president’s friend a bribe of 43 billion won in exchange of government’s blessing of Samsung affiliate merger. The merger helped Lee have control over the complete group and thus pave the way for him to take over.

JY Lee is the son of KH Lee, who has been in a comatose state after he suffered a heart attack in 2014.