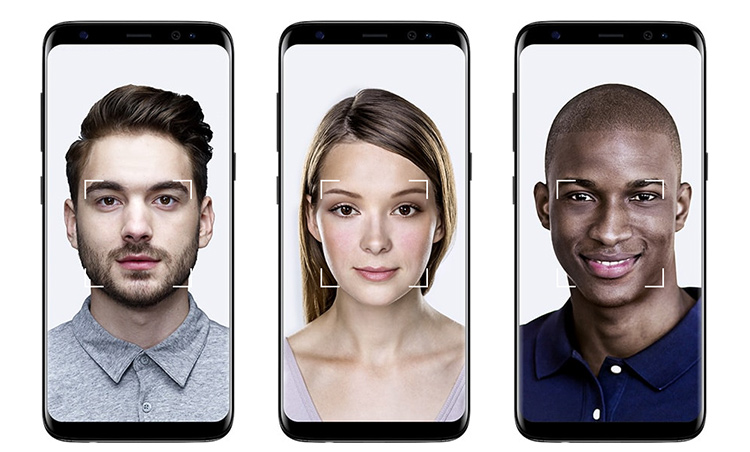 This understandably, shouldn’t happen but the early software build seems to be the culprit here. Hopefully, Samsung will patch it before the device hits the retail shelves late next month.

This is how the face recognition works, according to Samsung.

The technology works by utilising an immense amount of data to recognise patterns, such as small differences in facial features. When a user opts to access their Galaxy S8 using facial recognition verification, the smartphone detects, aligns, extracts and compares facial landmark points such as the width of the user’s nose or the distance between their eyes to stored data to grant or deny access. As the user continues to utilise the feature more and more, the phone gets better at recognising them, despite small changes in the angle or position of their face during the verification process.