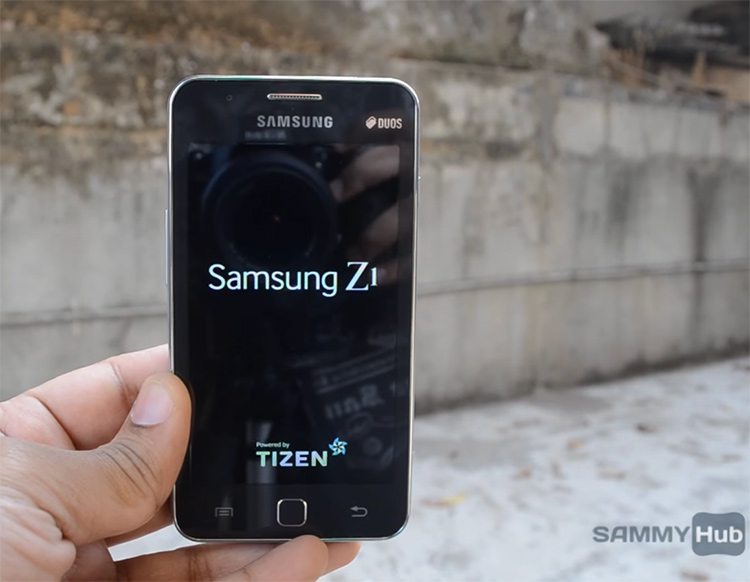 For the last few years, Samsung has been prepping its Tizen OS to reduce its dependency and eventually replace Google’s Android OS. And the amount invested by Samsung and its partners is a testimony on how serious they are. However, one thing that they don’t seem to be serious is on security, which according to a security researcher, has discovered 40 zero-day exploits.

The Israeli researcher does not divulge all the exploits but claims that Tizen’s code is the “worst” he has seen with one exploit giving access to the Tizen store to inject malicious code to the device remotely. The researcher adds that the code base used by Tizen has elements from its predecessor, Bada, which was Samsung’s solo attempt to create an alternate ecosystem to take on the Android OS.

Samsung’s Tizen OS is currently found on its Smart TVs, smartwatches and even smartphones (sidenote: we reviewed the first ever Tizen phone!). Samsung even plans to integrate Tizen OS into its other home appliance products.