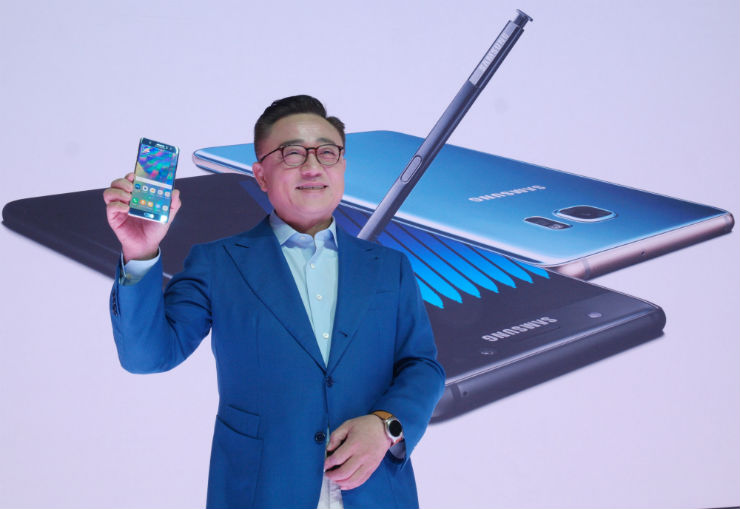 At a recent media interaction in Taiwan, Samsung’s DJ Koh put the Galaxy Note 8 announcement rumour to rest. According to Koh, Samsung is planning to announce the upcoming Galaxy Note device in late August with the retail release in the first week of September. Just like its Galaxy S8 series, the Galaxy Note 8 will see a phased rollout with the second wave of countries getting it in October.

Koh, however, did not confirm the exact date or location but to be honest, Samsung’s timeline is not surprising as Galaxy Note is generally announced around the IFA expo that happens every year in Berlin, Germany. Our best guess would be an announcement on August 30 or 31.

There have been rumours of having the main event in New York but we think it will be a multi-city event across the globe with the main announcement in Berlin.