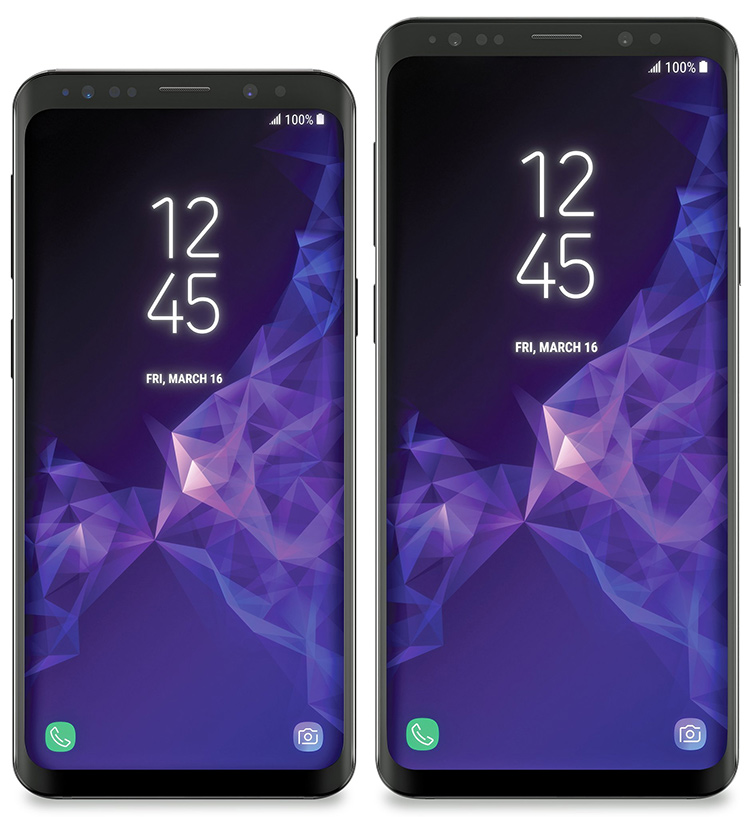 Samsung has in fact, adopted a rounded design for the new phones, which if you ask us, is not really breathtaking compared to Galaxy S8 and have seen similar design phones that were launched in the last few months.

The camera will have the same 12MP resolution as the previous generation but this time, it will come with variable aperture between f/1.5-2.4. We’re looking forward to see how Samsung will implement the new tech but I guess we’ll know when Samsung announces the device to the world press at MWC on February 25.