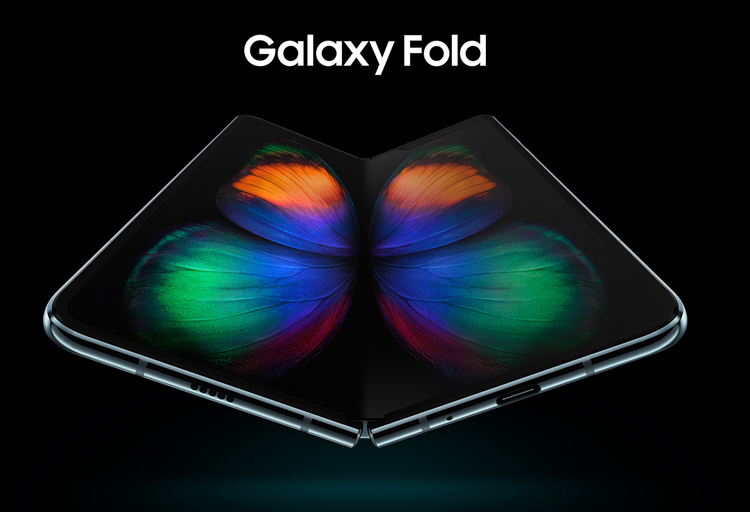 Samsung’s foldable wonder has had an interesting roller coaster ride. The Korean company announced its very first foldable phone earlier this year that wowed the crowd with its amazing design and form factor. However, journalists reviewing the phone discovered a design flaw that rendered the Galaxy Fold’s display unusable, raising the question of durability and reliability of a $1,980 phone.

Fast forward to today, Samsung has sent an email to all Galaxy Fold customers who pre-ordered the phone saying that they’re still working to fix the issue and there’s no “anticipated” shipping date. In short, if they don’t ship out the units before May 31, the pre-orders will automatically be canceled.

According to Reuters, Samsung plans to produce at least 1 million Galaxy Fold devices in the first year.