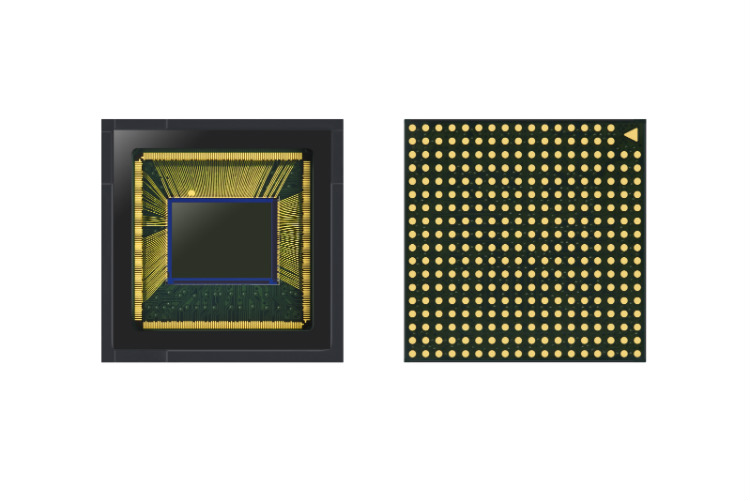 Phones with 48MP are now a reality and it seems Samsung is going to up the megapixel ante. The Korean giant today announced that they’ve developed a new 64MP imaging sensor. Equipped with pixel-merging Tetracell technology and remosaic algorithm, the ISOCELL Bright GW1 64MP sensor, it can produce 16MP images in low-light environments or detailed 64MP pictures in better lighting conditions. Additionally, the sensor supports HDR, Super PD support for faster autofocus and full HD slow-motion recording at 480 fps.

In addition to the 64MP sensor, Samsung also unveiled a 48MP ISOCELL Bright GM2 that features the same Tetracell technology and remosaic algorithm that will take 12MP pictures in low-light areas and 48MP in brightly-lit conditions along with the same Super PD support.

Samsung is currently sampling both the imaging sensors and expects to enter into mass production in the second half of this year. 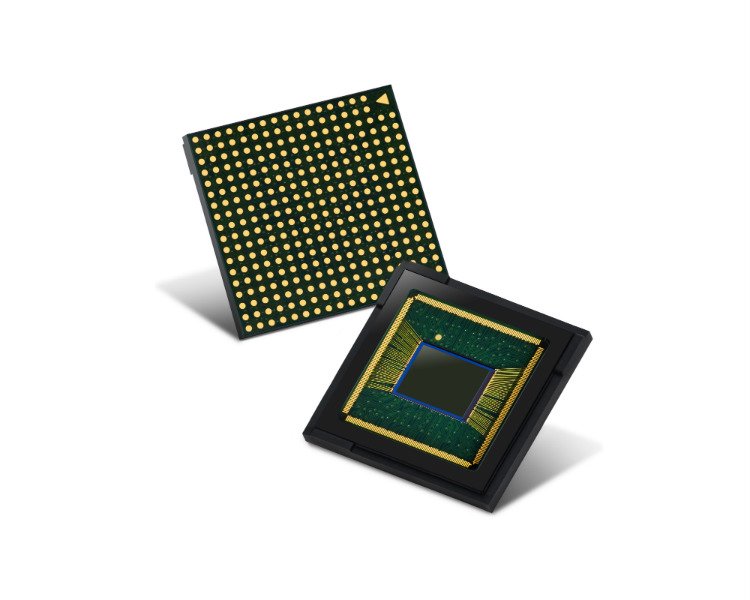