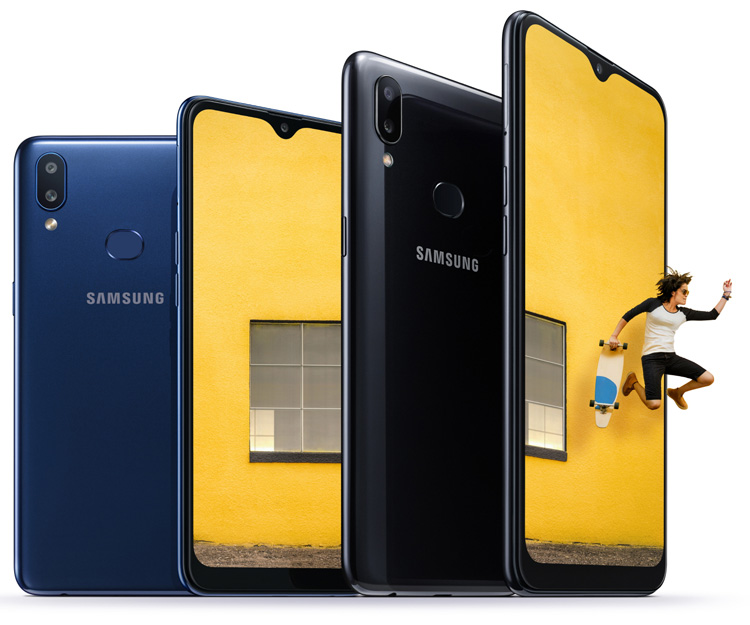 Samsung has been agggressively expanding its A-series lineup and the latest one to join the range is Galaxy A10s. Going by the hardware, the phone looks like one of the most affordable Galaxy A phones. The Galaxy A10s has a very simple design with a 6.2-inch Infinity-V HD+ display on the front and dual camera (13MP and 2MP) along with a fingerprint sensor at the back.

Samsung hasn’t confirmed the markets where the Galaxy A10s will sell in but given how competitive the Indian market is, we can expect Samsung to sell it in India in the coming weeks.