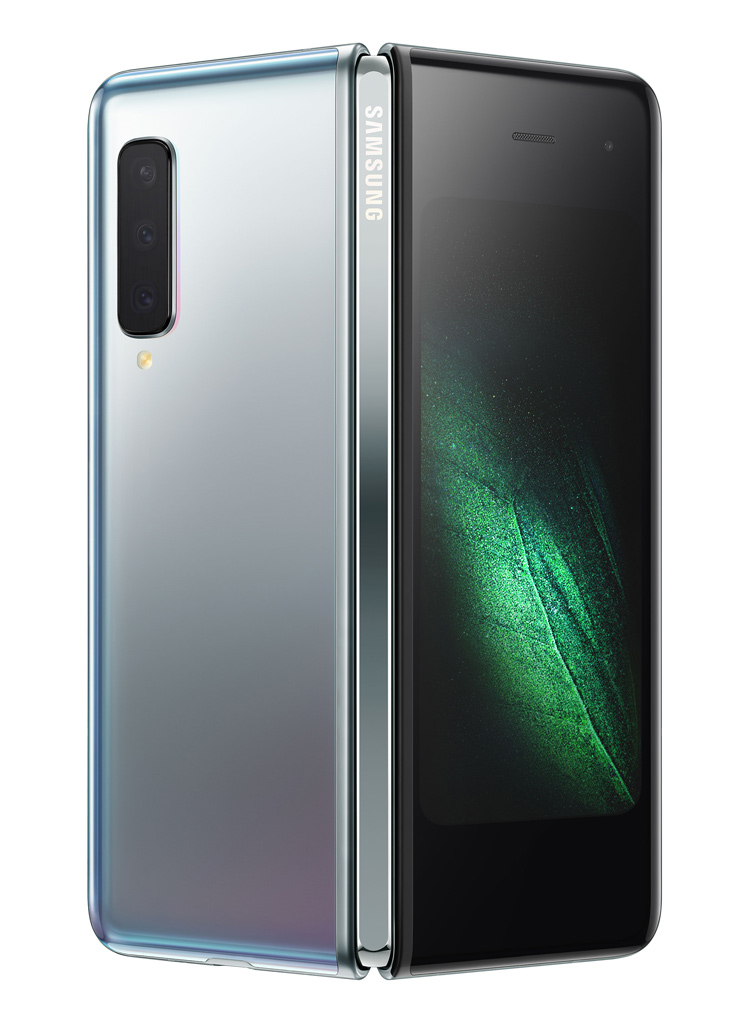 The Galaxy Fold, Samsung’s first foldable device will be on sale in Korea from 6 September. Although Samsung had to recall the initial Galaxy Fold due to hardware issues, this seems to be fixed now. As per Samsung, they have worked to improve the Galaxy Fold’s design and construction, and also took the time to rethink the entire consumer journey. Galaxy Fold features a 7.3-inch Infinity Flex Display.

The Galaxy Fold is a fusion of a tablet and a smartphone. Samsung has created a new UX for Galaxy Fold that takes advantage of the large screen and also is versatile when used as a smartphone. For instance, when closed, you can shoot a quick video, and then simply open the device to watch it on a larger screen—with App Continuity, the video seamlessly transitions from the cover display to the main display. The Galaxy Fold also features a Multi-Active Window, that lets you can run multiple apps at once in real-time and effectively multitask: Edit footage, browse through the photo gallery for still shots, and read emails from friends and co-workers, all at the same time.

Galaxy Fold is 5G ready. After Korea, Samsung will launch the device in other countries like France, Germany, Singapore, U.K., U.S., and more. The device is available in Cosmos Black and Space Silver.