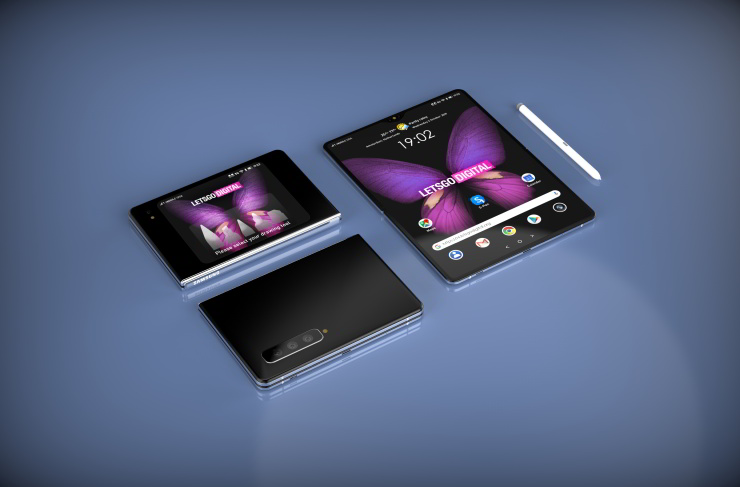 With the launch of Galaxy Fold, Samsung is already in works for the next version of the Galaxy Fold or Galaxy Fold2 with support for S Pen. The stylus support has been always in its Galaxy Note series phones. According to LetsGoDigital , Samsung has filed a patent with the USPTO (United States Patent and Trademark Office) for an ‘Electronic device and method for processing gesture’. The patent was published on 15 August 2019, after which the patent was also included in the WIPO (World Intellectual Property Office) database. 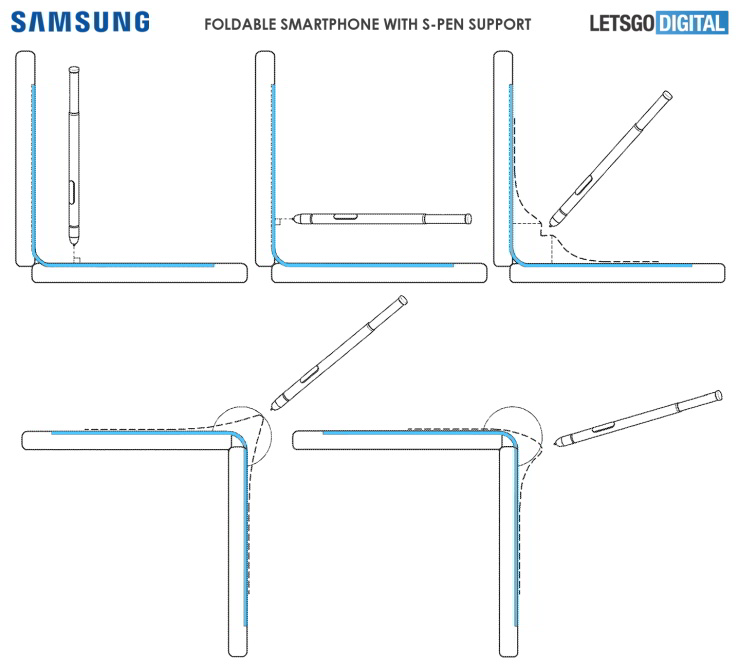 The said phone will include a foldable screen that will feature a flexible display. As seen in the picture, the device can be folded, either way, that is from inside and also outside. The picture also reveals that the S Pen can be used on-screen as well as the fold line dividing the phone. 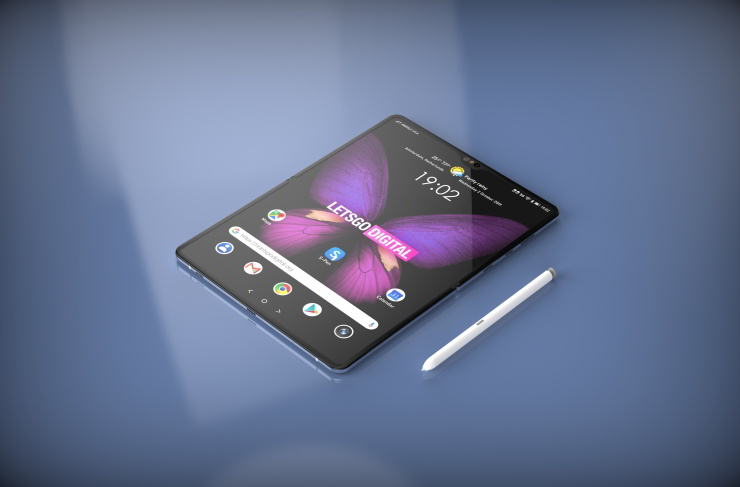 As per speculations, Samsung is planning to release the successor to the Galaxy Fold with a larger 8-inch screen by end of this year or early 2020. More details will only be revealed in the future. Including the S Pen makes sense for Samsung to its Fold series due to its large screen. With the S Pen, Samsung can enhance the usability of the Fold devices like in the recent Note10 devices.