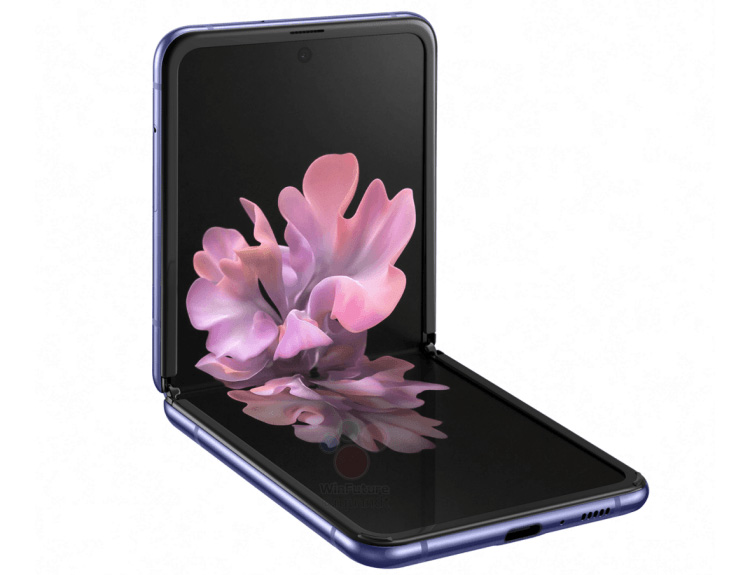 Samsung probably realised there’s not much left to reveal with respect to Samsung’s foldable phone, which is why in a surprise reveal, Samsung showed off the device in full glory at the Academy Awards aka Oscars today. The ad appeared during the live telecast in the United States and while it did not confirm the name, given the steady stream of leaks, we do know that Samsung will call the phone – Galaxy Z Flip.

As evident from the short clip below, the phone will adopt a Moto Razr-esque flip form factor as opposed to Galaxy Fold’s book-style foldable form factor. Admittedly, Galaxy Fold’s design gives users the best of a smartphone and tablet, the innovative design, although well-received by customers, is not really practical. Galaxy Z Flip’s design, on the other hand, looks like a practical approach to foldable screens wherein it feels and works like a clamshell phone.

The clip also shows a small screen on the outside for notifications and quick actions like accepting or rejecting calls and more. As for the colours, the ad confirms black and lilac purple, which we first saw with the Galaxy S9. However, according to Bloomberg, Samsung will also collaborate with fashion designer Thom Browne to release a special edition of the phone.

Going by the rumoured specs, the Galaxy Z Flip will be powered by a Snapdragon 855+ processor, a 6.7-inch display, 12MP dual cameras and 10MP front-facing camera, 256GB of storage and running Android 10.

Samsung will announce the Galaxy Z Flip along with the Galaxy S20 series at the Unpacked in San Fransisco tomorrow (or midnight on Feb 12, if you reside in India).

Samsung just showed off its new Fold during an Oscars commercial. That’s one way to announce something. pic.twitter.com/rtSJ3jvkif