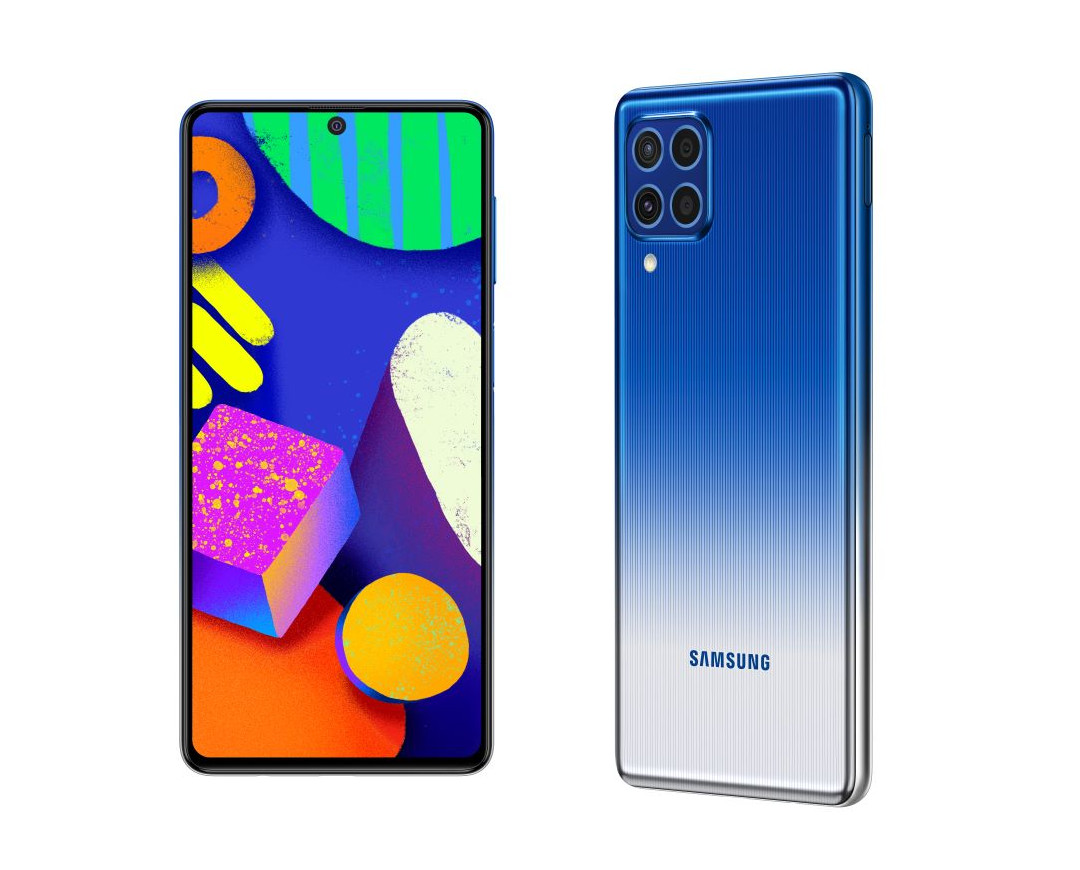 Samsung has announced its upcoming Galaxy F62 smartphone that will be powered by its own Exynos 9825 processor. This is the same processor that was launched in 2019 and is found in Samsung Galaxy Note 10 series.

While the processor is based on 7nm and is no slouch in today’s time. The F62 is targeted at young consumers and features a large 6.7-inch Super AMOLED display with a hole punch that houses the 32-megapixel camera. The phone features quad camera at the rear and uses Sony’s IMX 682 sensor that is 64-megapixel. The other sensors are 12-megapixel ultra wide, 5-megapixel macro and a depth lens. The depth lens takes portrait shots with live focus. Galaxy F62 supports 4K video recording with its primary and front camera. It also supports other modes like hyper-lapse, slow-mo and super-steady. Galaxy F62 camera hardware with Intelli-Cam features Single Take mode.

With the new and improved Single Take, all you have to do is press record at the right moment and Galaxy F62 will capture the footage, up to 15 seconds of it, and then use AI to produce up to 14 different outputs – 10 photos and 4 videos. Single take is available on both the front and rear cameras.

The phone runs on Android 11 with One UI 3.1, Samsung’s own skin. The battery in the phone is 7000mAh and supports fast charging. Samsung bundles a Type C 25W fast charger in the retail box. Galaxy F62 consumers also get AltZLife feature that enhances smartphone privacy level. With AltZLife, Galaxy F62 users can quickly and easily switch between normal mode and private mode (Secure Folder) by simply double-clicking on the power key. The on-device AI function also intelligently suggests moving private content to the Secure Folder. And your data is safe and secure- thanks to the new Knox 3.7 that ensures greater privacy and enhanced security. Galaxy F62 is the first Galaxy F with defence grade Knox Security. The fingerprint scanner is located at the side.

Galaxy F62 is launching in two memory variants – 6/128GB and 8GB/128GB. It will be available in three colours – Laser Green, Laser Blue, Laser Grey. Galaxy F62 is priced at Rs. 23,999 for the 6/128GB variant and Rs. 25,999 for the 8GB/128GB variant and will be available on Flipkart.com, Reliance Digital and My Jio retail stores, Samsung.com and select retail stores from February 22, 12 noon. There will be launch offers from partners and retailers across. 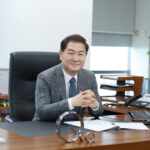 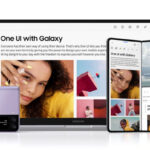 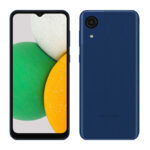 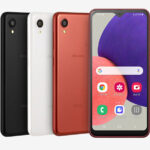 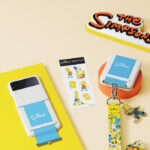