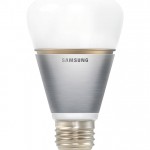 Samsung at the LIGHTFAIR International 2014 expo yesterday announced a Bluetooth-enabled Smart LED Light Bulb. The Smart LED Light Bulb requires “no bridge for connectivity” and takes advantage of mesh Bluetooth network that allows users to control the bulb from a smart device. The mesh network can control up to 64 lamps within a range […] 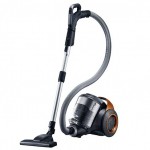 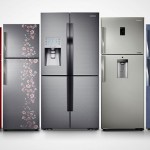 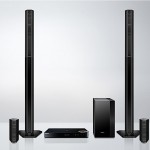