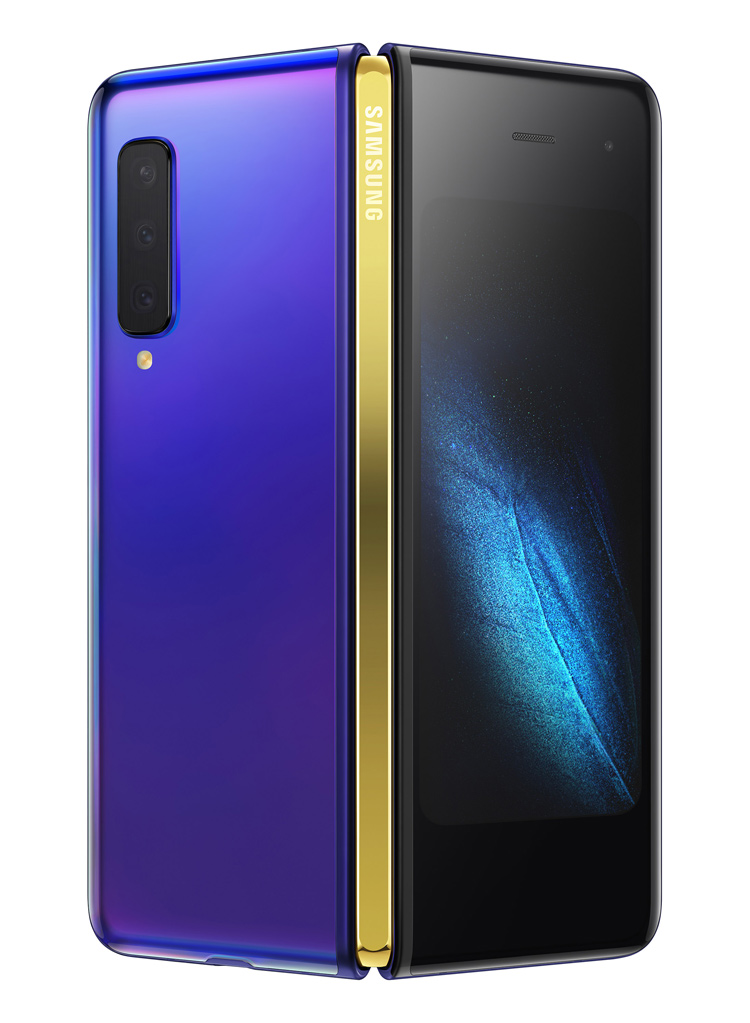 Samsung Galaxy Fold will be relaunched this year. However, Samsung is already working to develop its second foldable device. As per report from Bloomberg, this foldable device will be a luxury phone that when completely folded will take shape of a compact-sized square.

The inner display will be 6.7-inch and once folded will become a pocketable square device. Samsung wants to make this device more accessible to the masses and hence will not be as premium as the Galaxy Fold. To develop this phone, Samsung is working with Thom Browne, an American designer to create the phone as a luxury fashion gadget. This new foldable phone will feature hole-punch front camera just like the recently released Samsung Galaxy Note10 series. For future foldable phones, Samsung is also testing ultra-thin glass for inner displays.

However, for Samsung to make this a reality a lot depends on the first foldable phone, the Galaxy Fold that had to be recalled due to hardware issues. Later company announced that it is re-launching the device this month.